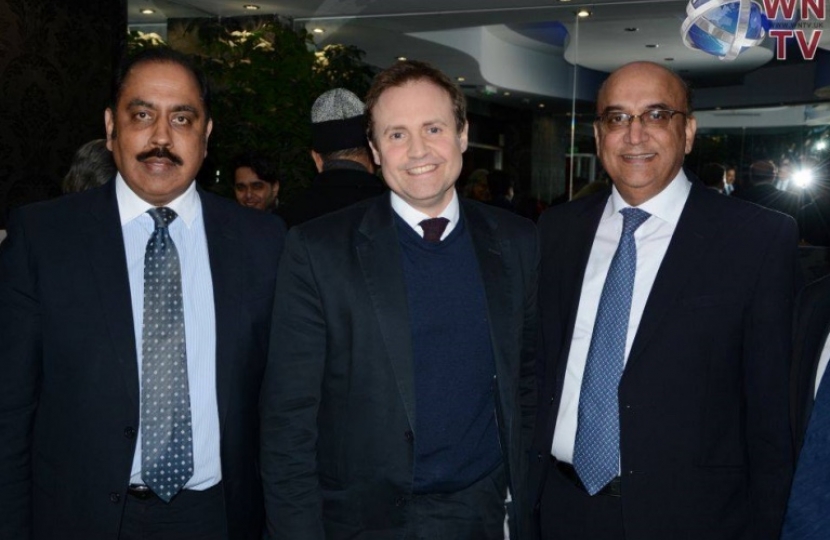 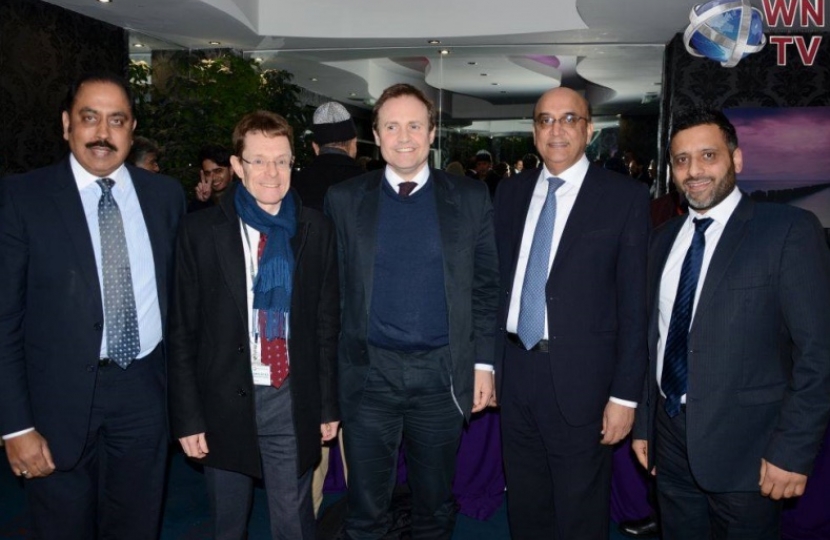 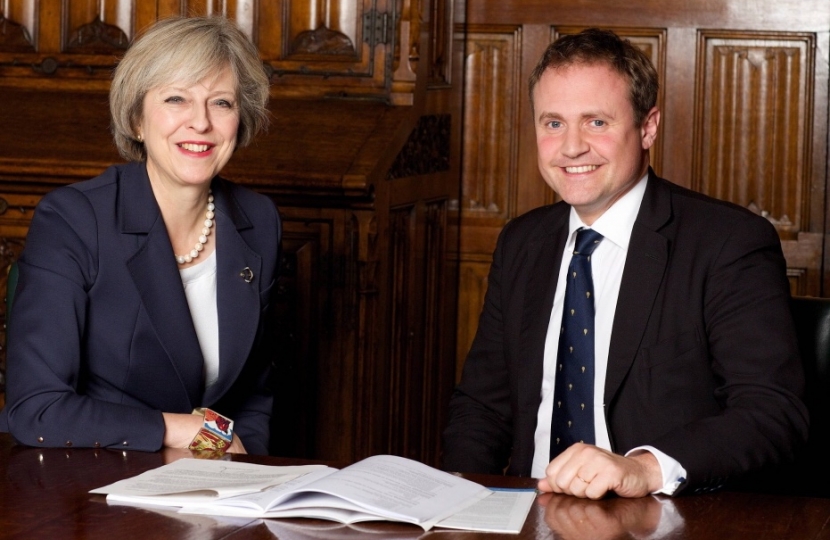 Lieutenant Colonel Thomas George John Tugendhat MBE VR has been the Member of Parliament for Tonbridge and Malling since May 2015. Since 12 July 2017, Tugendhat has served as chairman of the Foreign Affairs Committee. Tugendhat has seen service on operations during the Iraq War and the War in Afghanistan. He later served as the military assistant to the Chief of the Defence Staff.

He ran for office after leaving the British Army in July 2013.  As a Reservist, he served on operations in Iraq and Afghanistan and, most recently, as the military assistant to the Chief of the Defence Staff.  He also worked for the Foreign Office and helped set up the National Security Council of Afghanistan and the government in Helmand Province.

Tom grew up in London and Sellinge, near Ashford, read Theology at Bristol University and took a Master’s in Islamics from Cambridge University.  His study included learning Arabic in Yemen.  After graduating, Tom was a journalist based in Beirut, writing about the conflict as well as regional politics and economics.

He is a Dementia Friend and an active supporter of the Alzheimer's Society. He writes regularly on a wide range of issues for outlets including the Spectator, Daily Telegraph, the Times, and the Financial Times.

Tom was appointed MBE for operational service in Afghanistan.  He remains a reserve officer, is married to Anissia and they have two children. 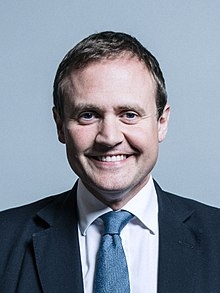