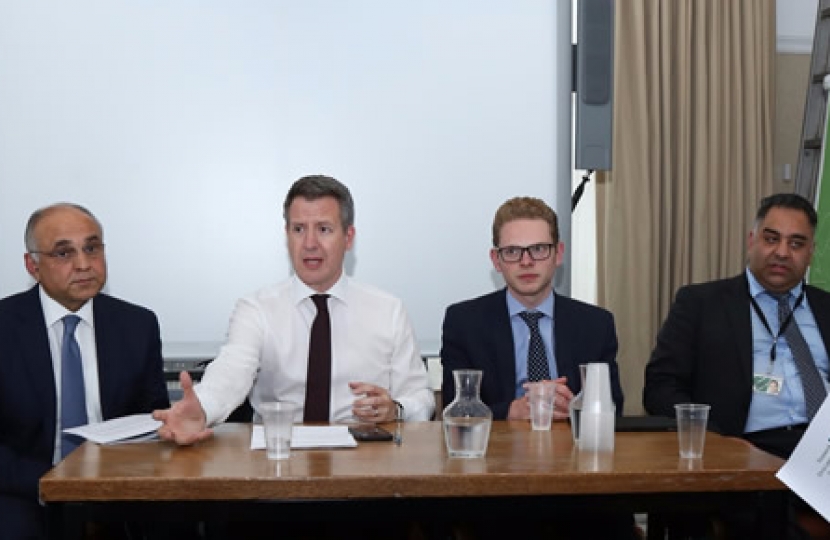 Jack Edgar Brereton is a Member of Parliament for Stoke-on-Trent South and a councillor on Stoke-on-Trent City Council. He graduated from Keele University with a degree in Politics and International Relations in 2012, and further studied at University College London. Brereton stood for the City Council 2011 and successfully retained the Baddeley, Milton and Norton ward for the Conservative Party. Following the local election in May 2015, in which he was re-elected as a councillor, he became cabinet member for Regeneration, Heritage and Transport on the City Council. He combined his councillor duties with attending university and, subsequently, with employment as a Parliamentary Assistant to Conservative MP for Staffordshire Moorlands Karen Bradley. Brereton went on to defeat the sitting Labour MP Rob Flello and take the seat in the June 2017 General Elections, making him the first Conservative to win in the constituency in over 80 years. Aged 26, he was the youngest Conservative MP in 2017.

Following his election as MP for Stoke South, Brereton has continued in his role as a local councillor and currently sits on seven council committees. He is also Chair of the All Parties  Parliamentary Group on Kashmir. 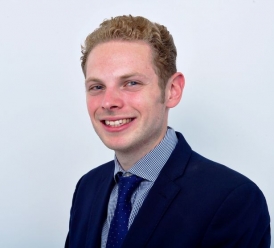