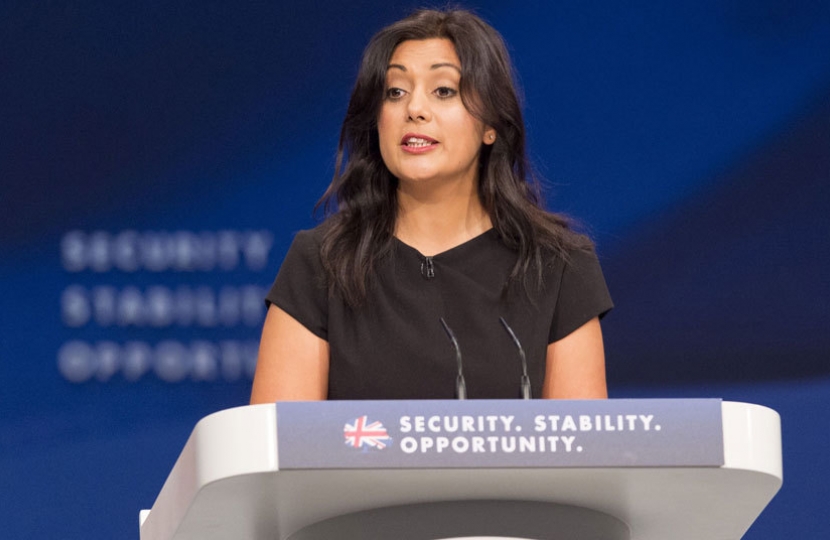 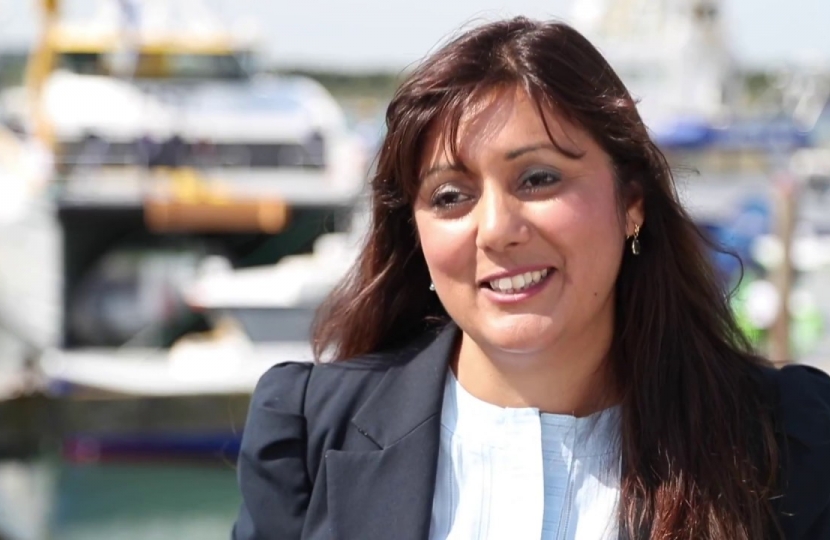 Nusrat Ghani MP was appointed Parliamentary Under Secretary of State at the Department for Transport and Assistant Government Whip on 9 January 2018. She was elected Conservative MP for Wealden in 2015. Nusrat was the first woman in her family to be formally educated. She attended state comprehensive school before studying at Birmingham City University and Leeds University. In 2018, Ghani became the first Muslim woman minister to speak from the House of Commons Dispatch box.

‘I am honoured to act as Patron for The Conservative Friends of Pakistan. The Conservative Party is the natural home for the Pakistani diaspora in the UK. Our shared respect for the power of family, alongside the value placed on education, hard work, business ownership, and charitable action in our communities is something I am proud to champion. I passionately believe that our strength as a country lies in our diversity: we must make the most of all the talent available to us, and be the party that empowers everyone to succeed in modern Britain today.’ 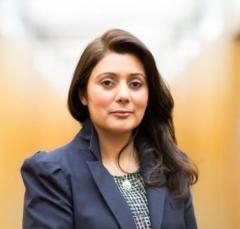