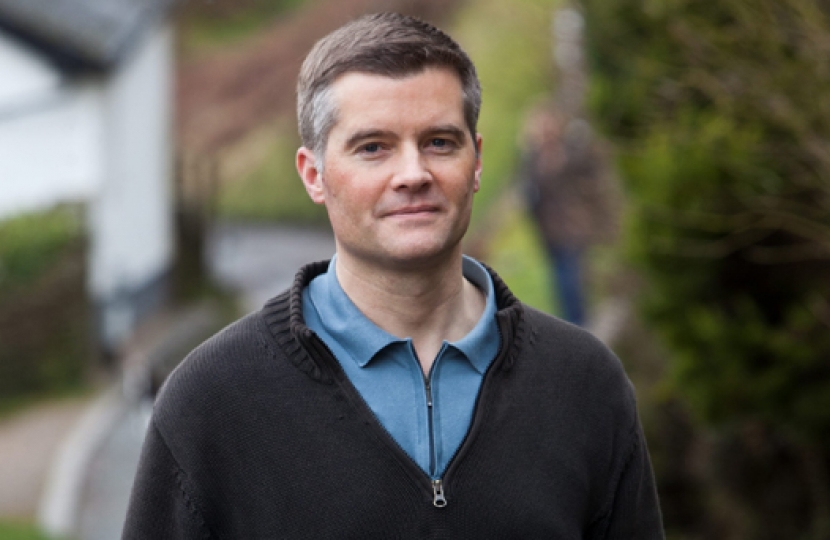 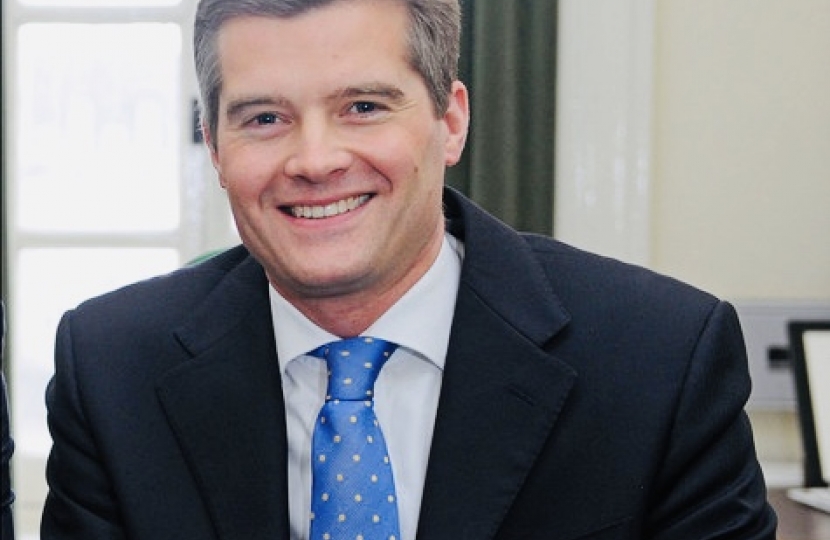 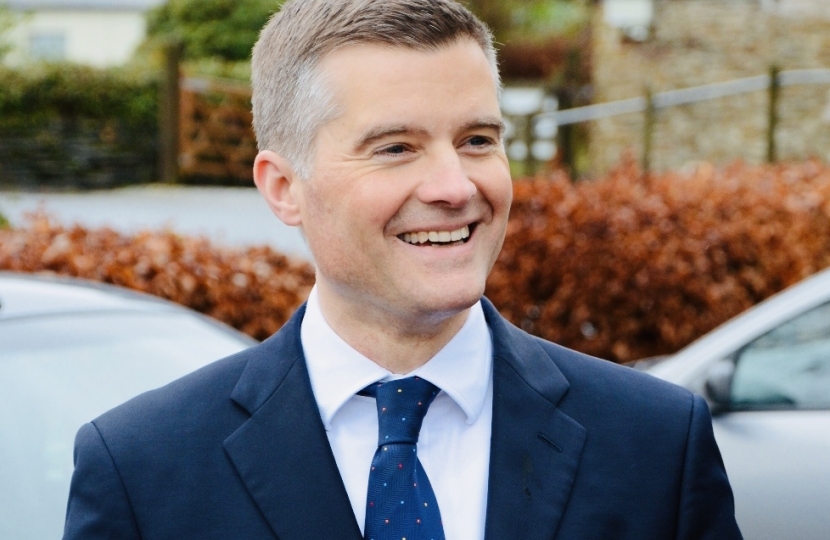 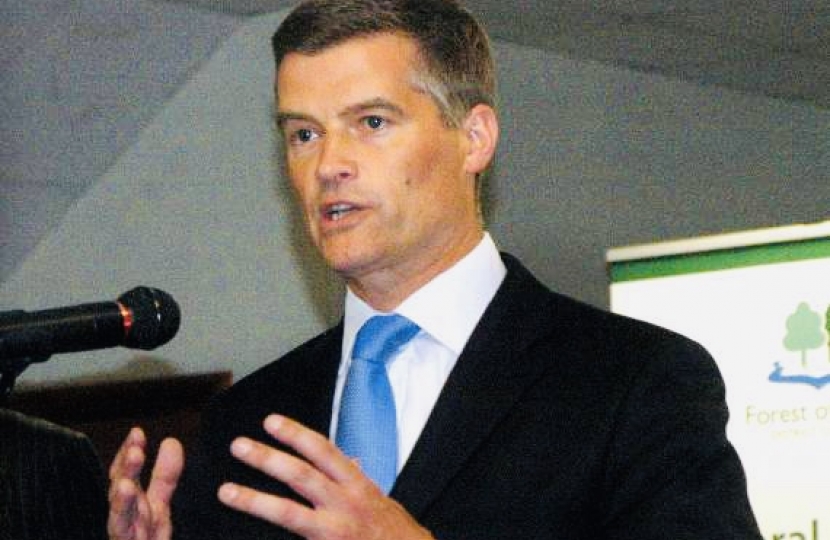 Mark James Harper MP was born in Swindon and studied Philosophy, Politics and Economics at Brasenose College, Oxford. He was a chartered accountant before becoming the Member of Parliament for the Forest of Dean constituency in 2005. He has previously served as a junior minister in the Cabinet Office, Immigration Minister and Minister for Disabled People. He was the Government Chief Whip in the House of Commons from May 2015 to July 2016. 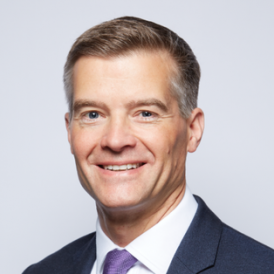