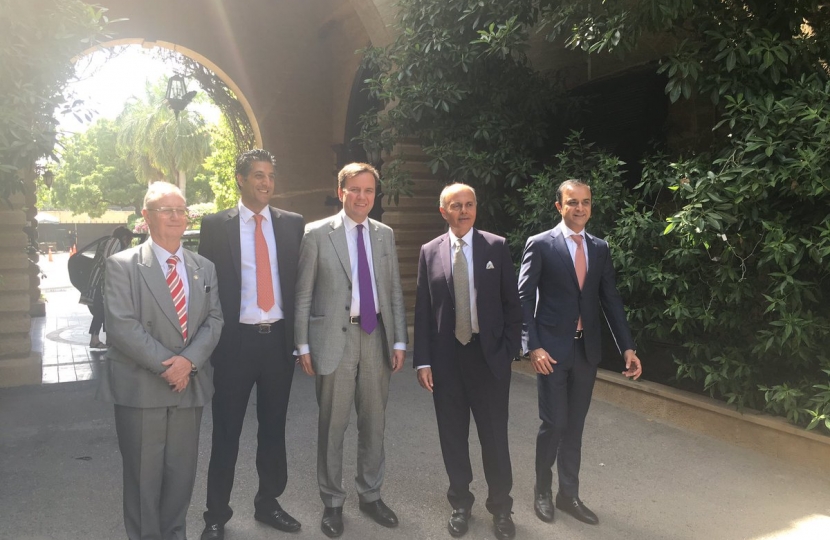 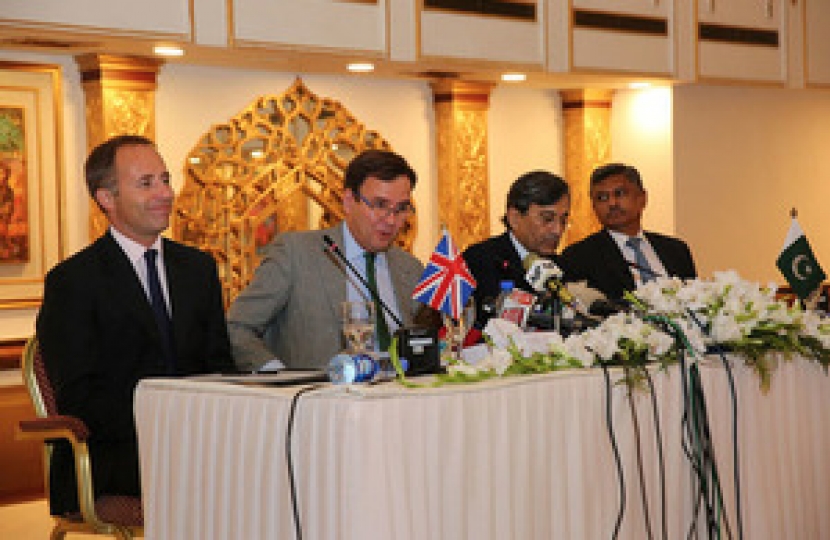 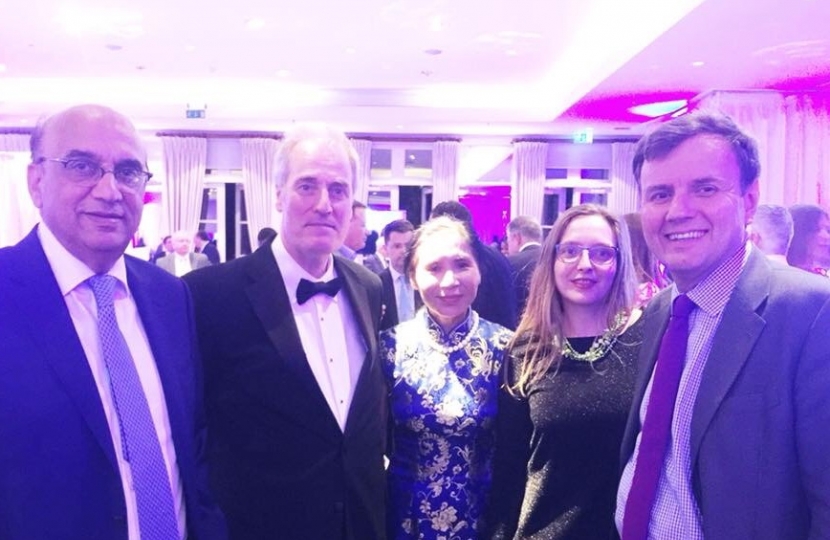 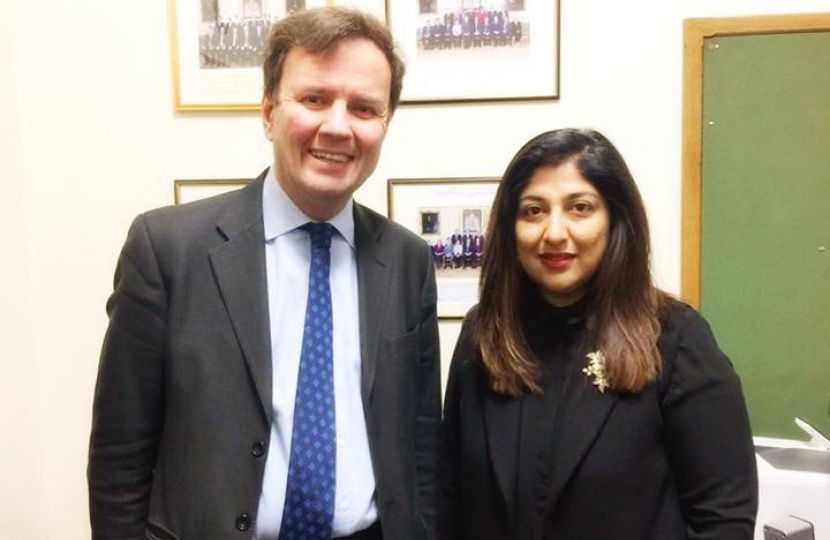 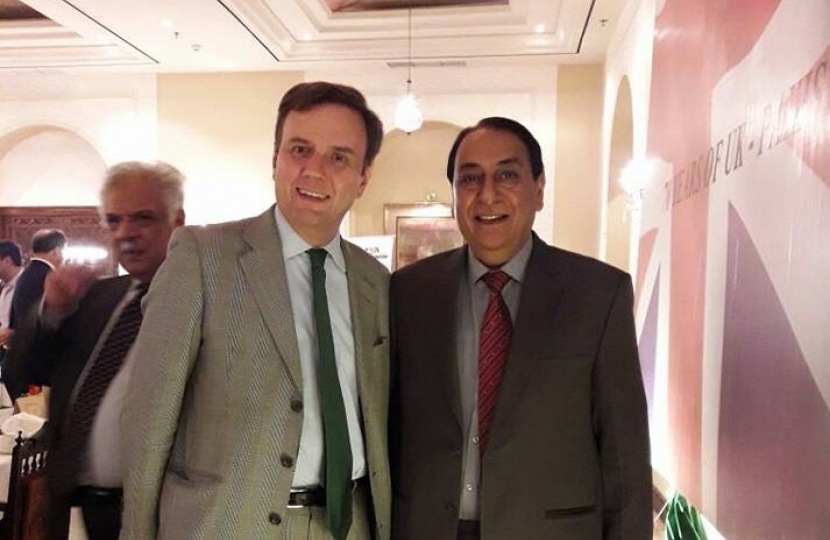 Greg Hands was appointed Minister of State at the Department for Business, Energy & Industrial Strategy in September 2021.  He was Minister of State in the Department for International Trade from 2016 to 2018. He was elected the Conservative MP for Hammersmith and Fulham in 2005, and for Chelsea and Fulham in 2010. He served as Parliamentary Private Secretary to the Chancellor of the Exchequer George Osborne, having shadowed the Treasury in opposition. On 14 October 2011, Hands was appointed as an assistant government whip in the House of Commons as a consequence of the mini-reshuffle following the resignation of Dr Liam Fox as Secretary of State for Defence. In May 2015, following the Conservatives' general election win, Hands was promoted to the position of Chief Secretary to the Treasury and thus the cabinet. He was made a privy councillor in the process. In the 2016 reshuffle following the EU referendum and Theresa May's appointment as prime minister, he was made Minister of State for Trade Policy at the newly formed Department for International Trade. During his tenure he visited Pakistan to strengthen trade ties between the two countries. 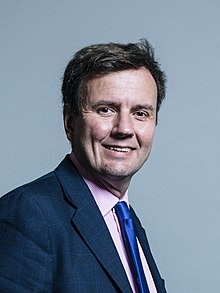