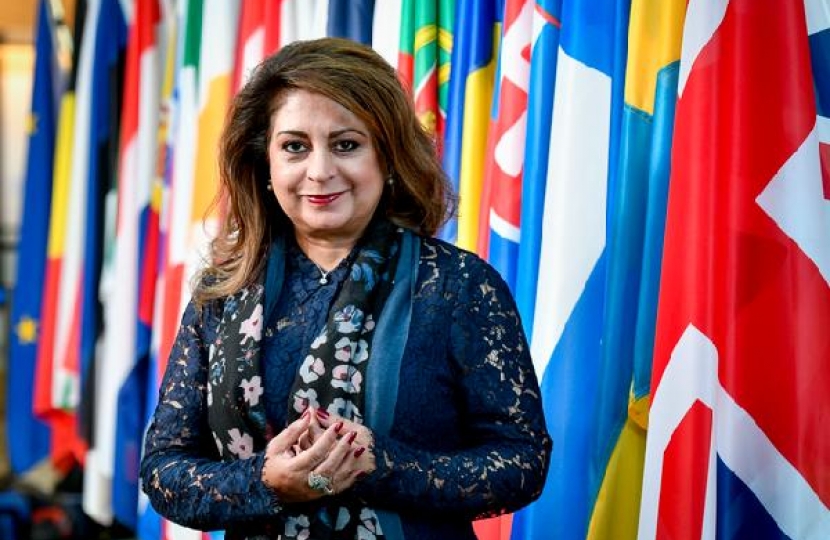 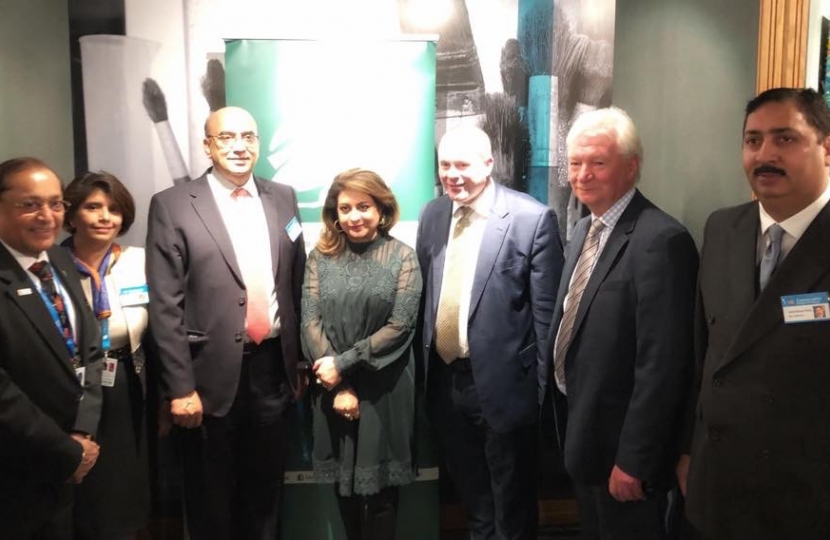 Baroness Nosheena Mobarik CBE is a British Conservative Member of European Parliament for Scotland and Life Peer. Mobarik was appointed an Officer of the Order of the British Empire (OBE) in the 2004 Birthday Honours, and was promoted to Commander (CBE) in the 2014 Birthday Honours, for her services to Business and Public Service in Scotland. The state of Pakistan awarded her the Tamgha-e-Imtiaz in 2012, in recognition of her work in improving Pakistan–Scotland relations. In January 2013 she was awarded an honorary doctorate from the University of Edinburgh. Mobarik was created life peer as Baroness Mobarik, of Mearns in the County of Renfrewshire, on 19 September 2014 , under the Life Peerages Act 1958. 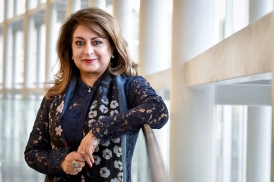