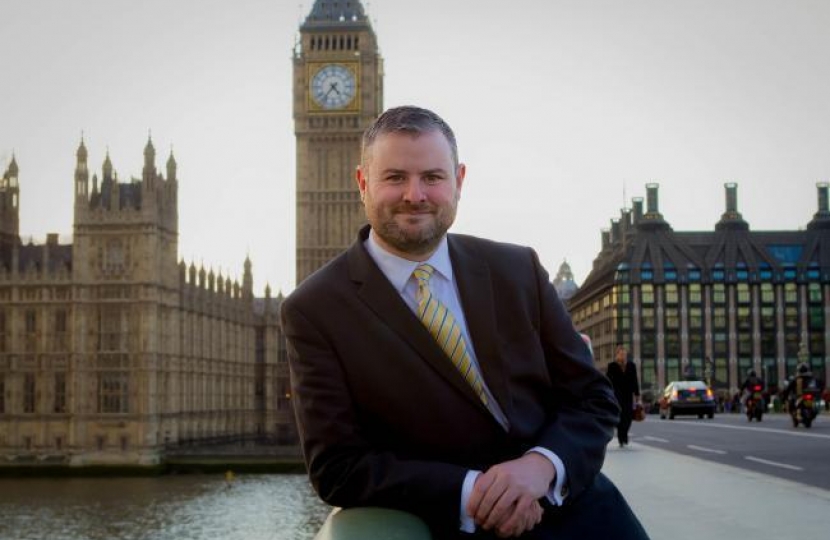 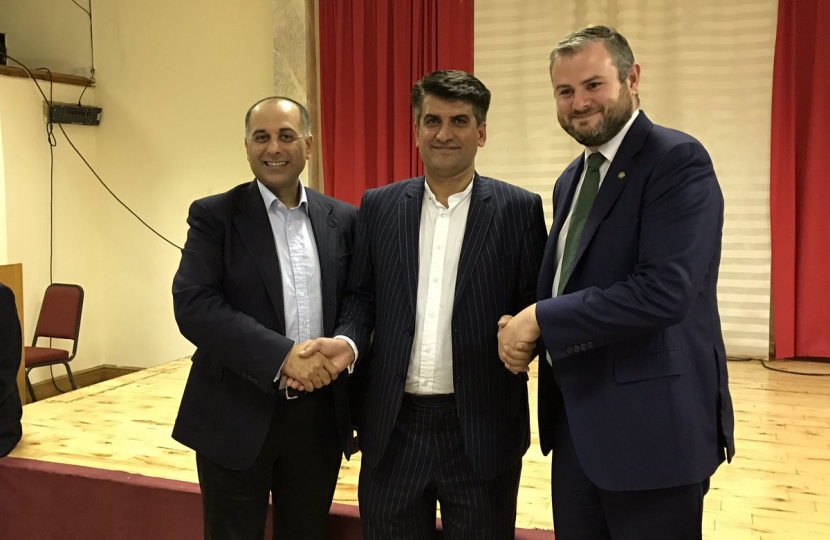 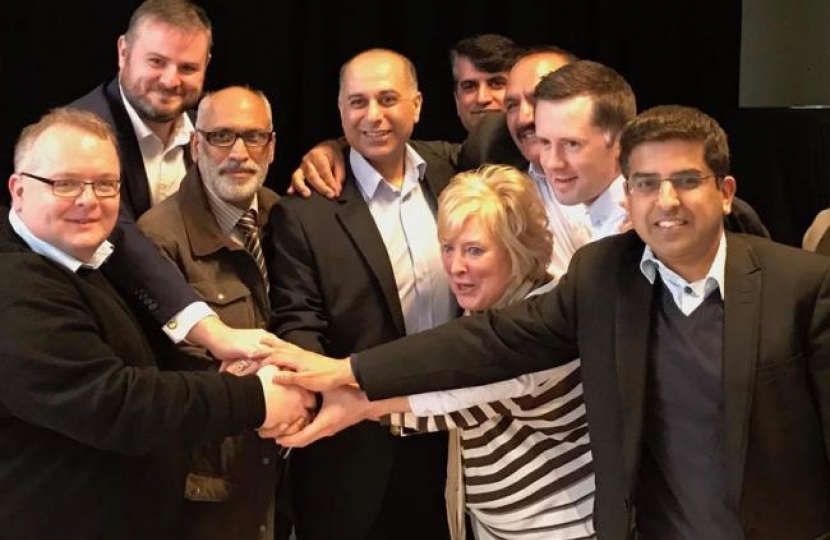 Andrew Stephenson has been the Member of Parliament for Pendle in Lancashire since 2010. He served two terms on the National Executive of Conservative Future, and was the organisation's National Deputy chairman from 2001 to 2002. He was also the Chairman of the Royal Holloway Conservative Future Society, from 1999 to 2001. Stephenson was a councillor for Macclesfield Borough Council from 2003 to 2007. Originally elected aged 23, he was one of the first council "Youth Champions" in the country.

Stephenson was selected as the prospective parliamentary candidate for Pendle in September 2006.
In the election on 6 May 2010, Stephenson won. In doing so, he became the first Conservative to represent Pendle in the House of Commons since John Lee in 1992. On 25 July 2018, he was further promoted, to become a Senior Government Whip and Vice Chamberlain of Her Majesty's Household. On 4 April 2019, he was appointed Parliamentary under secretary of state and minister for Business and Industry. 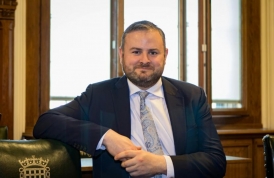