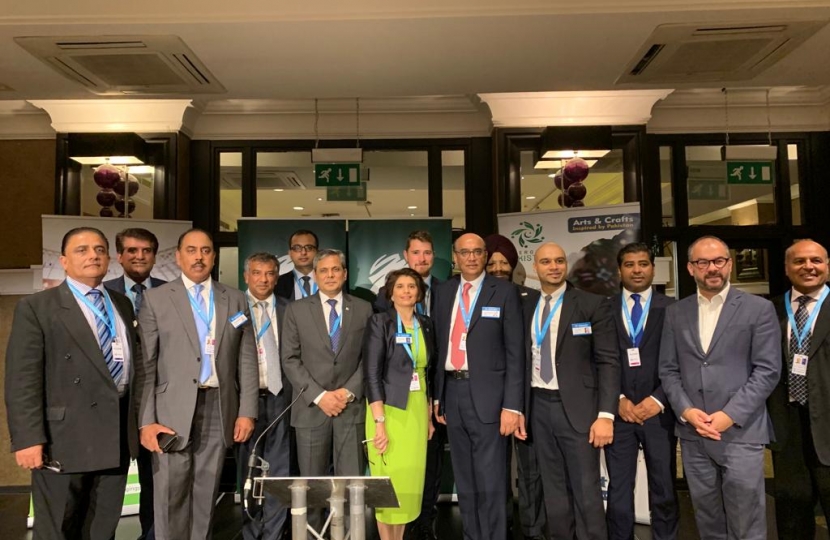 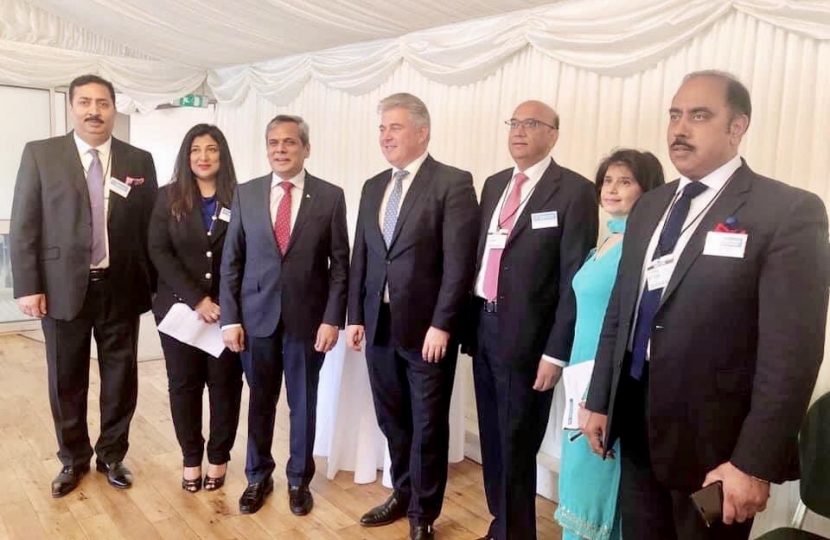 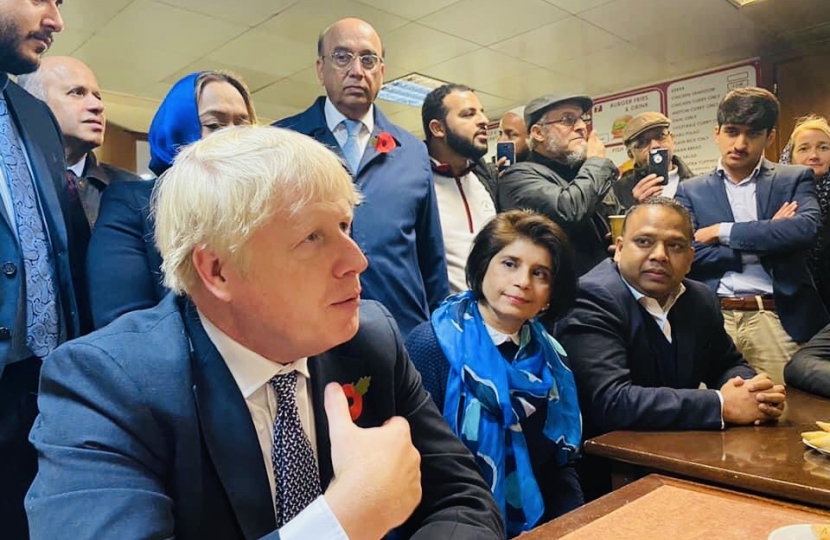 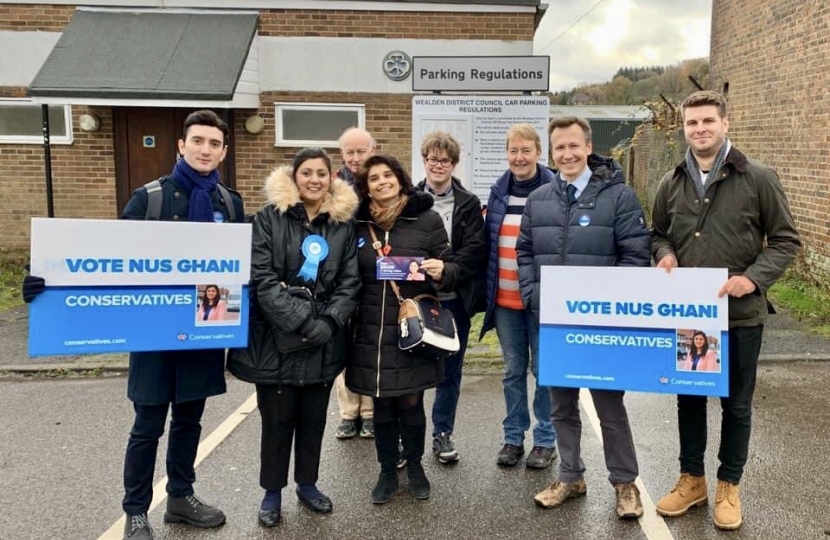 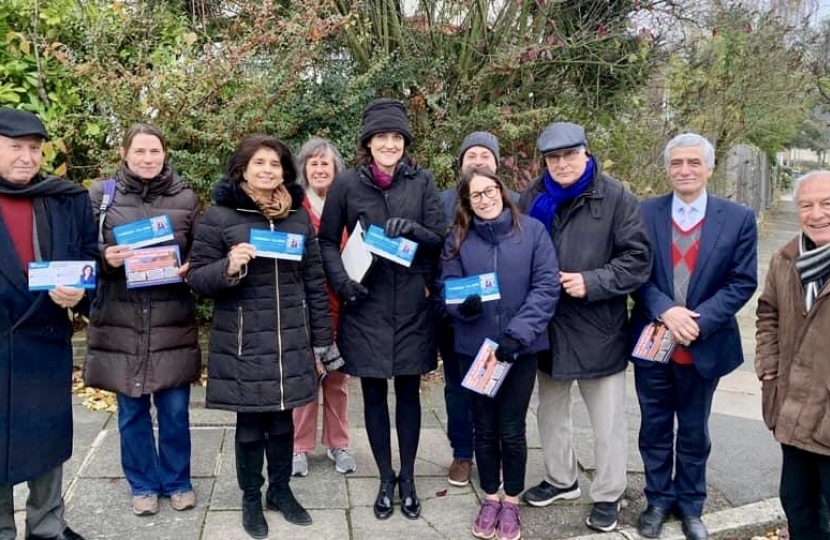 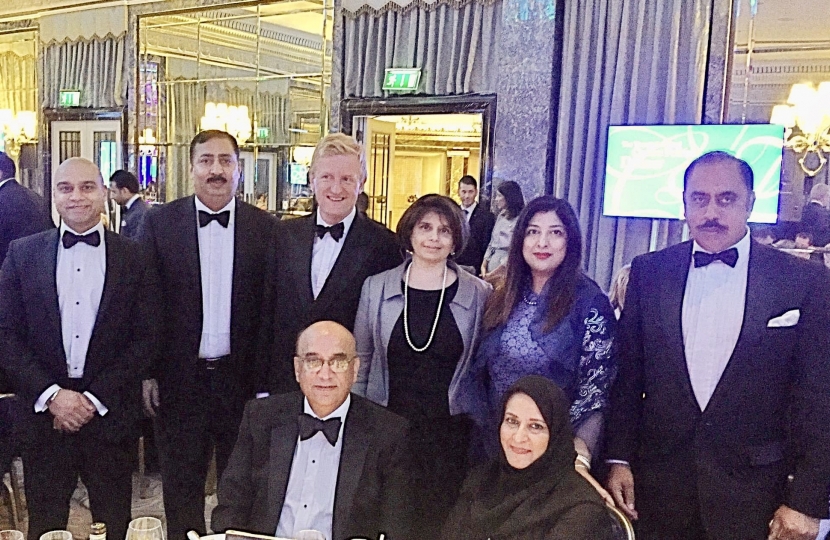 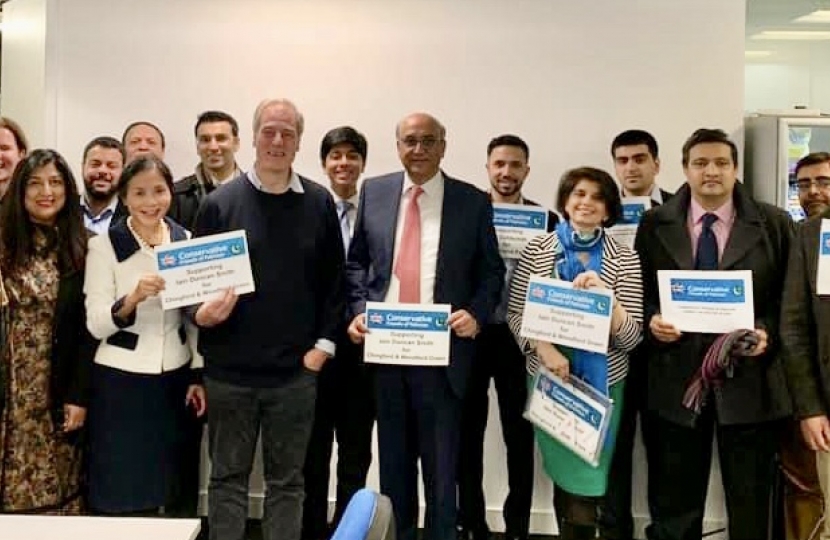 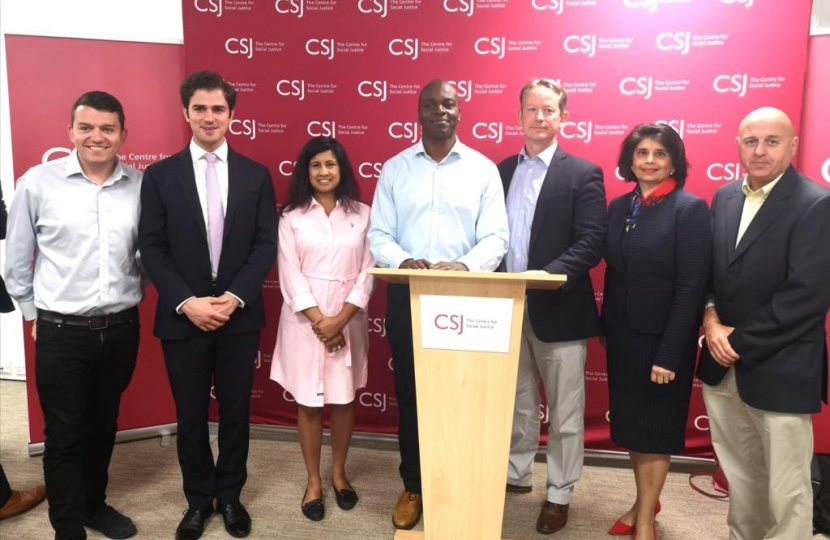 Ahmereen Reza OBE is the principal owner of AR Consultancy, advising charities and small businesses on strategy and business development, strengthening point of delivery, sustainability and impact. Ahmereen sits as a Non-Executive Director at the Southern Housing Group. She is the co-founder of Developments in Literacy(DIL) UK a charity that educates girls inunderserved areas of Pakistan and supports British Multi-ethnic minority mothers of under-performing students and ill children in the UK. She is a Trustee of Nisa Nashim, a charity that supports both Muslim and Jewish women to reduce stereotyping, hate crimes against women, anti-Semitism and anti-Muslim hatred.

In October 2020, Ahmereen Reza was honoured with an OBE - Officer of the Order of the British Empire by Her Majesty the Queen, in her Birthday Honours list for 2020. In recognition for her 13 year’s work with DIL UK, interfaith work and for public and political services. In October 2015, she was awarded the British Communities Honours Award. In September 2014, she received the Eurasian Award recognising her work with women and multi-ethnic minority communities in the UK. In April 2013, she was recognised under the Social and Humanitarian banner as 'Women of the Future' at the Asian Women of Achievements Awards.

Ahmereen has served as a director and interim-CEO of the British Pakistan Foundation, was the country director of Aman Foundation UK and served on the cross parliamentary steering committee of ‘Women Building Britain’. In March 2017, she was selected to be the Conservative Parliamentary Candidate for Hodge Hill- Birmingham.

Ahmereen received her master’s from Massachusetts Institute of Technology -MIT with a focus on Housing and Sustainable Community Development at the grass roots. Early in her career, as an architectural designer in New York and Boston, she was involved in low income housing neighbourhood development.  Much of her work has focused on effective community-based self-help, gender equality and social mobilityprogrammes, promoting community advocacy, pushing for legislative reforms where necessary.

At present, Ahmereen is a Director at the Conservative Friends of Pakistan and a GLA London wide List candidate May 2021, gives priority to improving housing and social care services for in-work poor and reviewing mentoring programs for young first offenders, to provide pathways toward a life without crime. 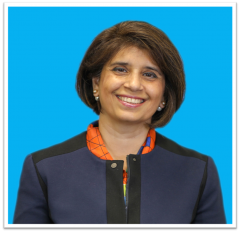