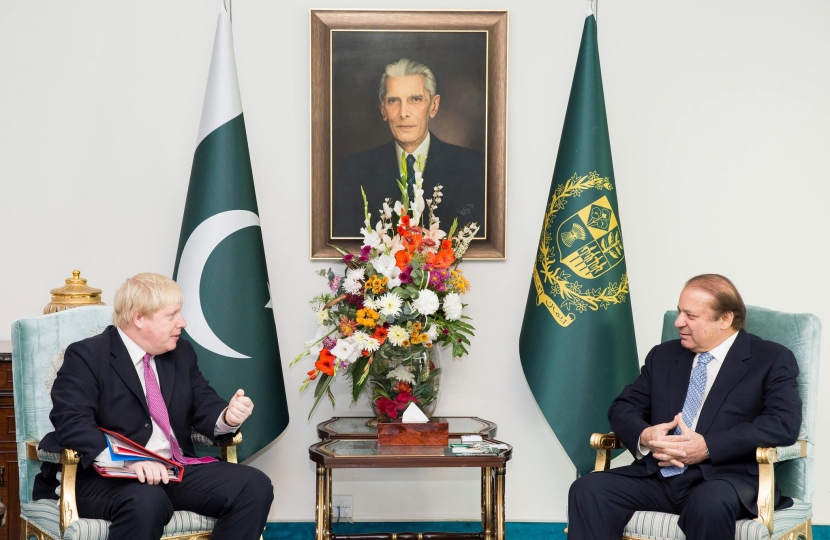 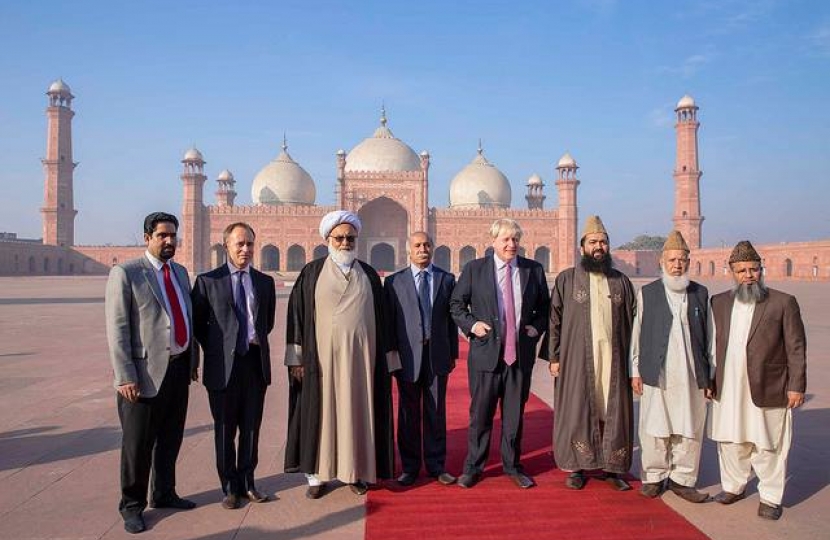 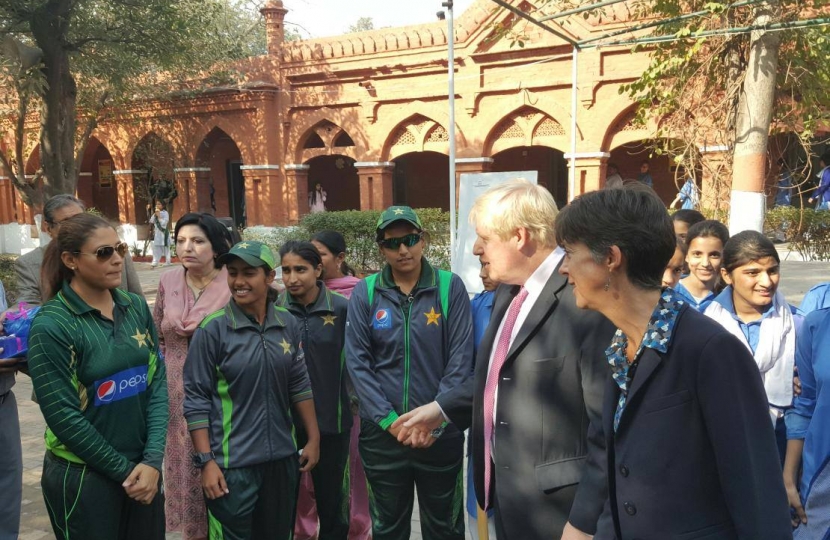 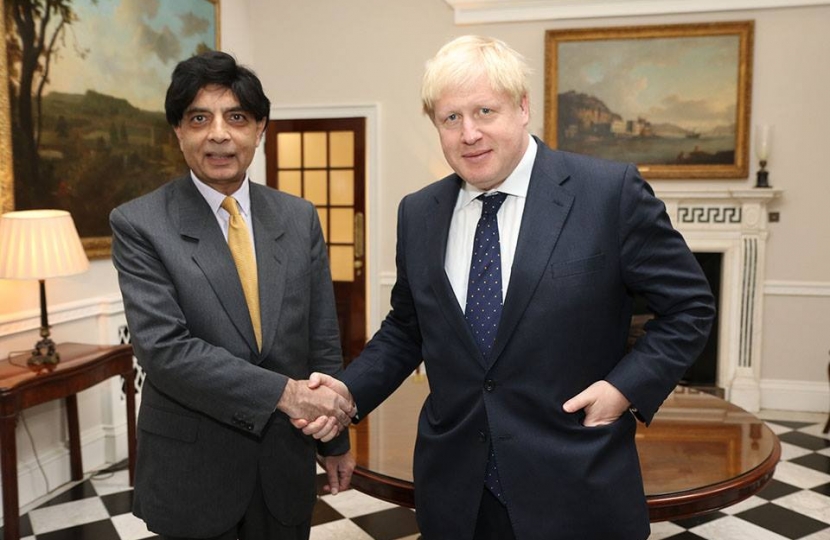 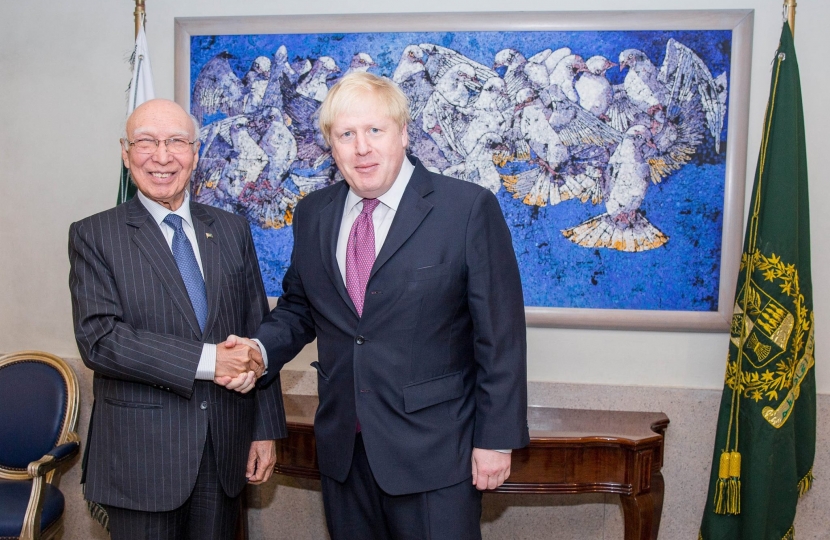 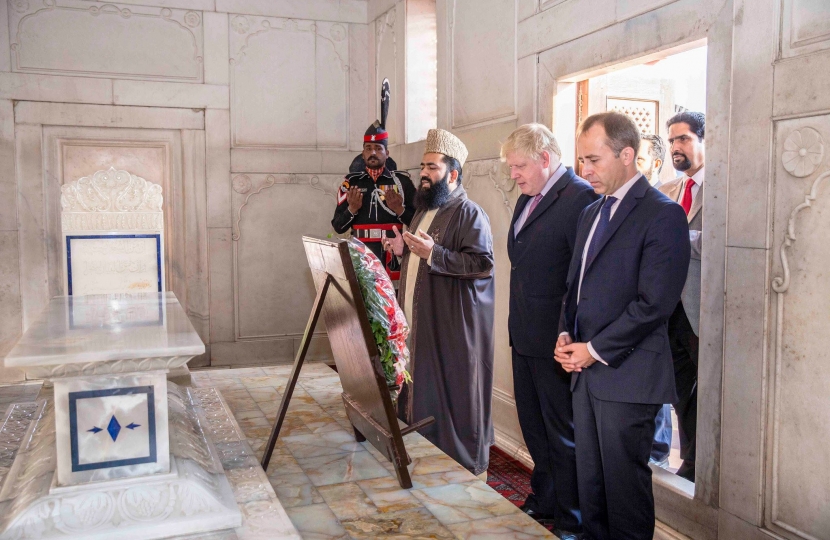 Foreign Secretary Boris Johnson has hailed Britain’s “old friendship” with Pakistan as he completed his first official visit to the country on Friday.

According to a press release issued by the British High Commission here, Mr Johnson underlined the UK’s determination to boost trade and investment with Pakistan, as well as continuing to support the country’s efforts in tackling extremism and instability.

The Foreign Secretary said: “Britain and Pakistan share an old friendship and profound ties of history. No fewer than 1.2 million Britons, around 2 per cent of the entire UK population, are of Pakistani heritage.

“It was clear from my visit that our countries can work even closer together to help Pakistan unleash its full potential.

“I held very productive talks with senior Government figures and opposition leaders about our support for Pakistan’s democratic reforms, working together to defeat extremism and creating new trade opportunities.”

In addition to meeting political leaders, Mr Johnson: heard from schoolgirls attending UK aid-supported Kinnaird Girls School, founded in Lahore by a Scottish family in 1913; watched street cricket with members of Pakistan’s women’s cricket team; and marked the 400th anniversary of Shakespeare’s birth with students in the new library of the British Council in Lahore.