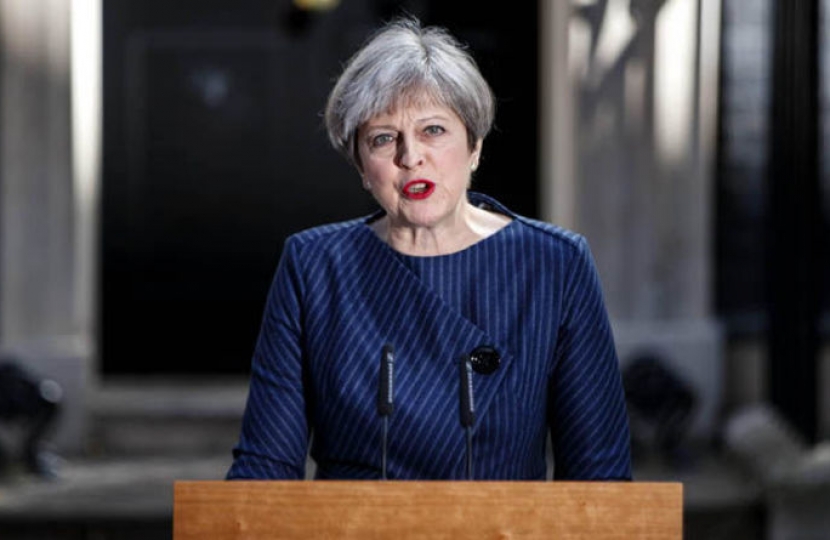 Prime Minister Theresa May has announced a snap General Election for 8th June.

MPs overwhelmingly backed Prime Minister May in a House of Commons vote on Wednesday, by 522 votes to 13.

Parliament is expected to break up on 3rd May to allow just over a month of campaigning ahead of the election.

Speaking outside Number 10, the Prime Minister said the Cabinet had agreed to call an early election, and it emerged that Mrs May had phoned the Queen on Monday to inform her of her intention.

The move takes place against the backdrop of the country’s decision to leave the European Union in last year’s referendum.

Prime Minister May said “The country is coming together, but Westminster is not… Division in Westminster will risk our ability to make a success of Brexit”.