Pakistan's Economy Is a Pleasant Surprise 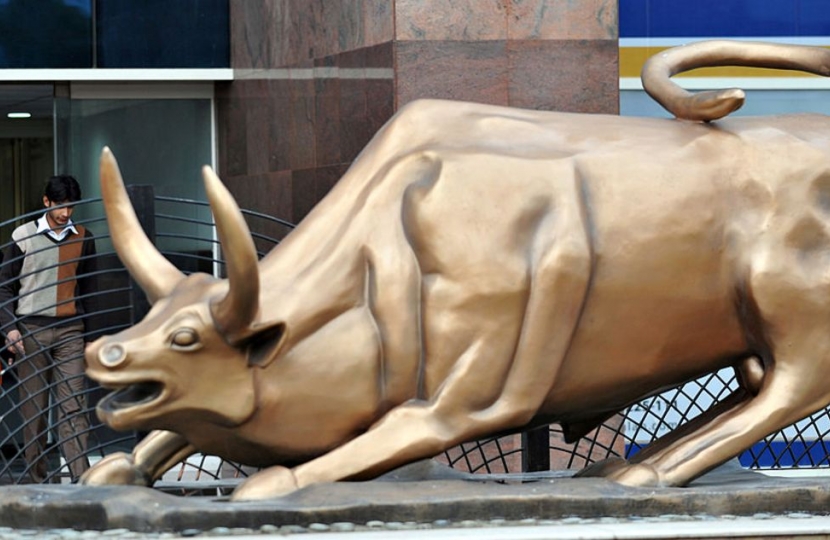 Each year I perform the exercise of picking what I think is the most underrated (and overrated) economy in the world. Past winners have included Germany, Mexico and, more recently, the Philippines. The designation is tricky, because it can go to an ailing country with an excessively bad reputation or maybe to a known star with virtues beyond what people understand. This year I see a clear winner: Pakistan.

It’s obvious the country does not have a great external reputation. In a recent poll of favorability, Americans ranked Pakistan at No. 136 among 144 nations. As an experiment, I typed “Pakistan” into Google’s news search and the leading entries referred either to terrorism issues or to the possible extension of President Donald Trump’s travel ban.

Yet most of Pakistan’s developments are fairly positive. For instance, the stock market has put in a good performance, rising 46 percent over the last year. Emerging-economy equities are not in every way representative of how the broader economy is doing, but again we are talking “underrated” here.

Gross-domestic-product growth has hovered in the range of 4 percent and now may be reaching 5 percent. That’s not going to rival recent Chinese performance, but it is enough to put the economy on a fairly positive path. Since 2002, the rate of poverty has fallen by half, and over the past three years the rate of terrorist deaths has declined by two-thirds. It’s now the case that 47 percent of Pakistani households own a washing machine, up from 13 percent in 1991, and retail is booming more generally.

On the macro side, inflation is not a problem, the country has staved off a foreign-exchange crisis, and it is rebuilding its reserves. The debt-to-GDP ratio is high at more than 60 percent, but the country has graduated from its adjustment program with the International Monetary Fund and appears to be in a stable fiscal state.

Or consider the comparison with India. India has established a reputation as one of the world’s most dynamic and rapidly growing economies. Yet until 2008, Pakistan and India had roughly comparable per capita incomes. The two countries have a common history and a lot of common culture. Is it crazy to think that Pakistan might pull even once again?

Pakistan’s improvement matters because, with approximately 200 million people, it is the sixth most populous country in the world. It is also a nuclear power, and arguably a key to peace in the region. I don’t know many people who were predicting Pakistan’s progress in 2001, and so is one of the world’s most pleasant surprises.

To be sure, the problems remain staggering. The education system is poor, exports are not making progress and rely too heavily on textiles, investment is insufficient, and much of the country has a series of interlocking problems with weather, water and drought. The political situation is improved but still far from ideal, and Pakistan is not situated in a calm part of the world. There is plenty of talk of the country benefiting from China’s “One Belt, One Road” initiative, but for now I consider that speculative.

The good news, of course, is for every problem there is a solution and thus another source of potential growth. Switzerland doesn’t have the same potential to improve itself, because the country is already so nice and well-ordered.

Which are the other contenders for most underrated country? The Sri Lanka story is now well-known, and besides the country’s prospects have dimmed as of late. Iran is a contender, as is Saudi Arabia, if only because so many people are convinced the country is going bankrupt.

But my runner-up pick is actually the U.S., which these days is experiencing so much negative news coverage. Yet most of the traditional strengths of the American economy remain intact, whether or not you approve of the current proprietors of 1600 Pennsylvania Avenue. This is reflected by the continuing high level of equity prices.

When I started pondering this “underrated” question about 15 years ago, it was mainly about guessing hidden strengths of various economies, based on esoteric knowledge of sectors and regions and histories. These days, it is most of all an exercise in gauging media overreactions. The underrated countries are places you read and hear lots about, not obscure locales you’ve barely heard of.

It’s a sad world where discarding “what you think you know that ain’t so” has so grown in importance.