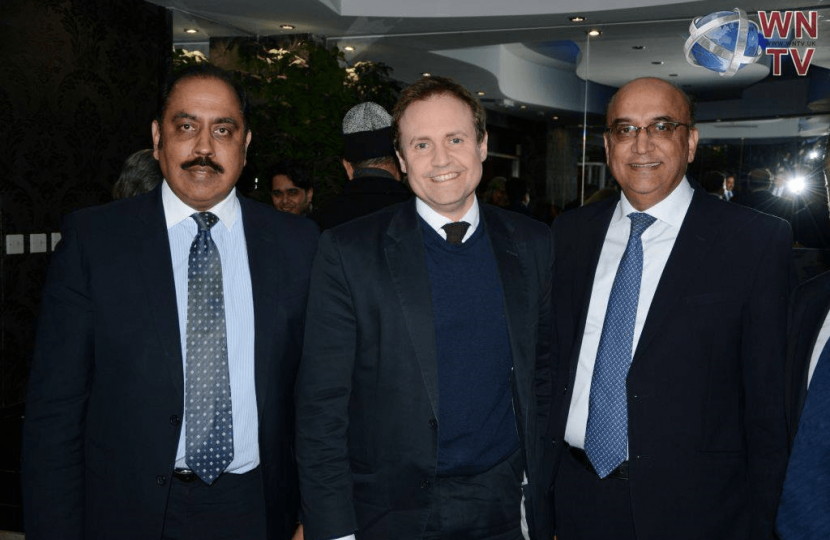 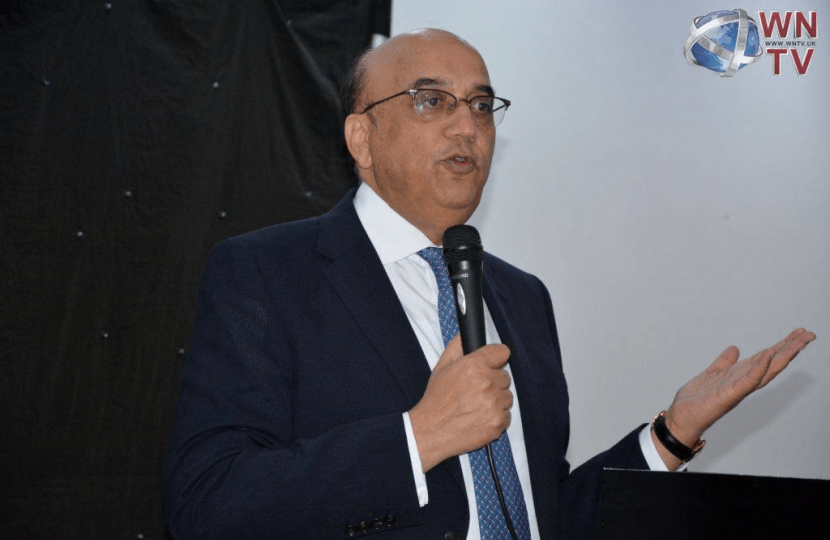 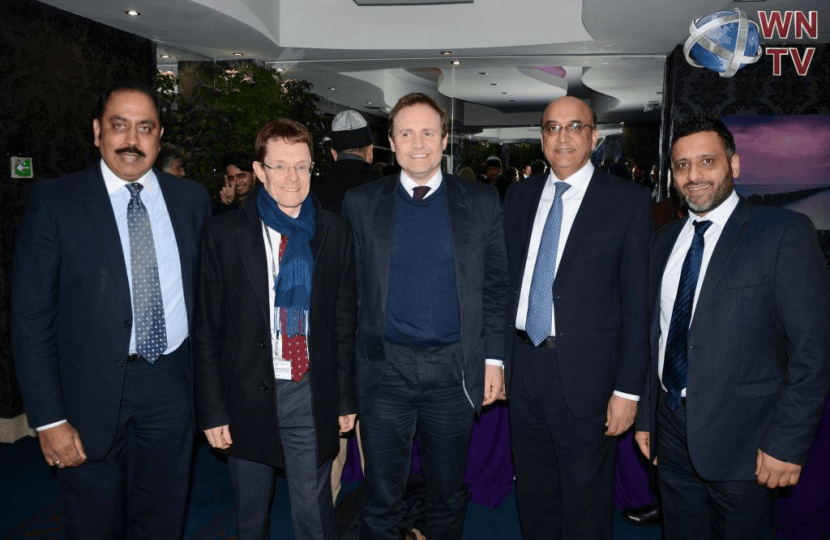 Tom Tugendhat MP had a fantastic message for the British Pakistani Community in Birmingham and the West Midlands. The Values of the Pakistani Diaspora Of Hard-work, Family and Responsibility are essentially the Values of the Conservative Party. Pakistani Community must play an active role in British Politics with a strong voice in the Conservative Party, which best reflects their shared common values.