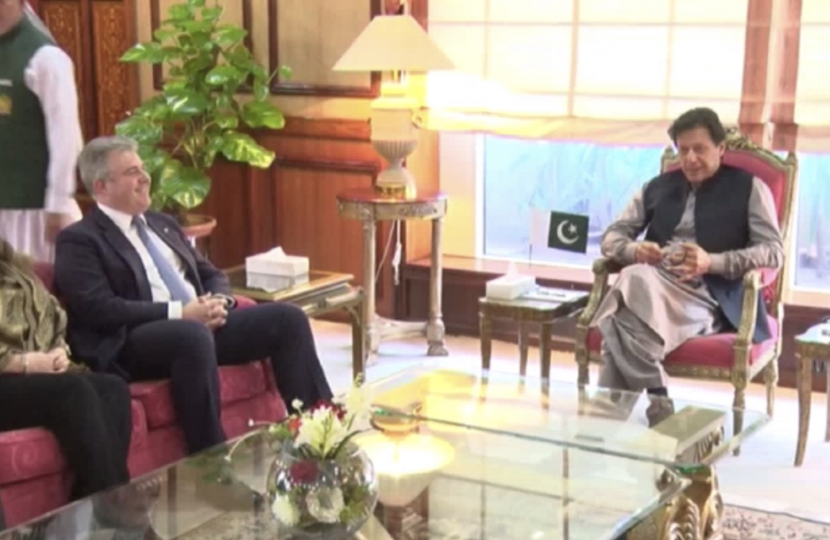 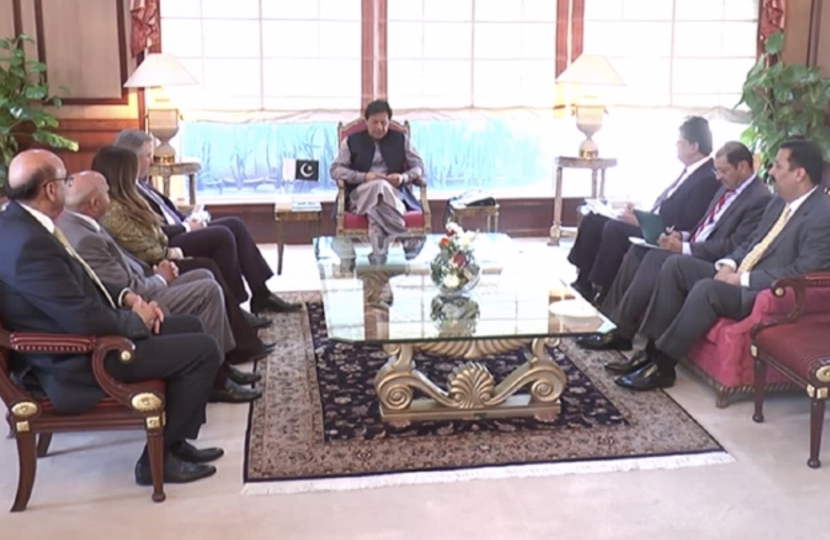 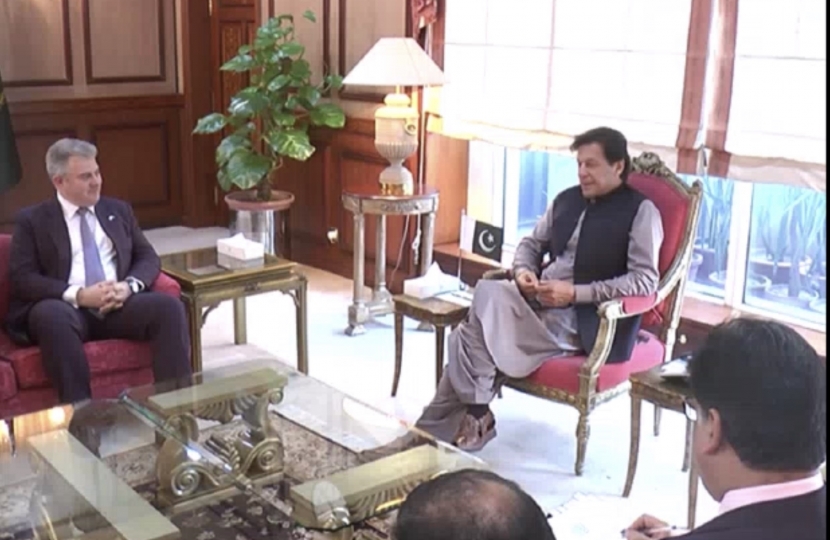 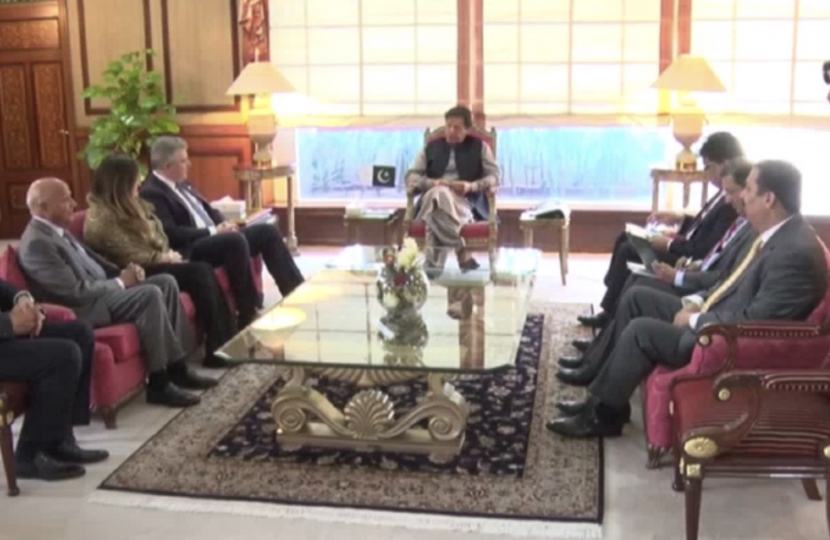 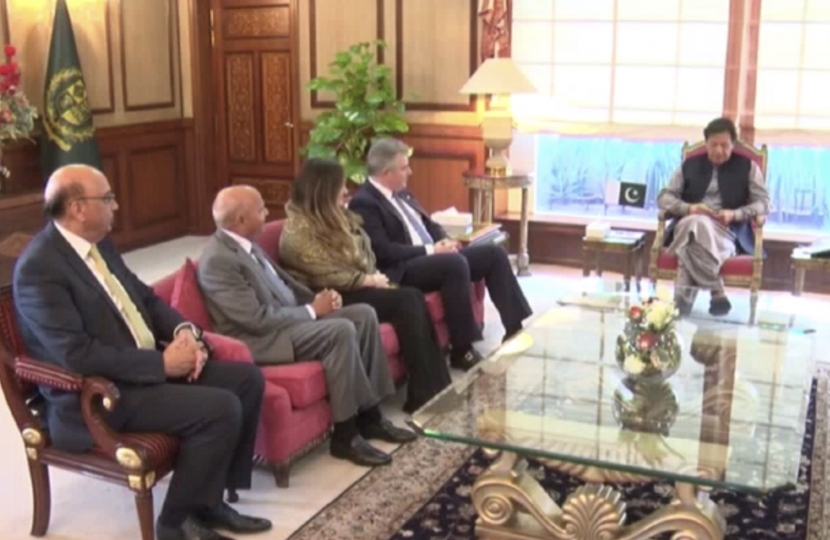 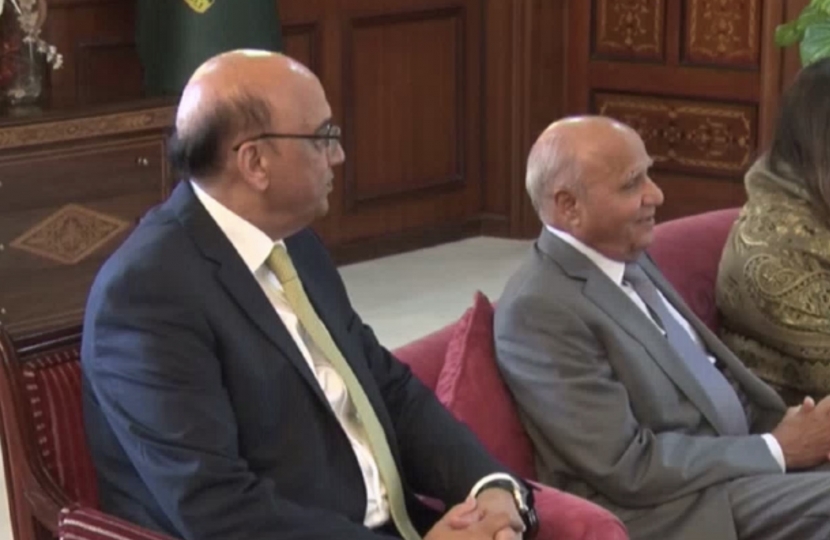 Chairman Conservative Party said that Pakistan and Britain friendship presented huge opportunities for investment and trade. The talks mainly revolved around working out different ways and introducing policies to increase bilateral trade. They discussed incentives that can be given to increase investment in Pakistan economy and development projects.

PM Imran Khan told Brandon Lewis that PTI Government came to power with a manifesto of political and economic reforms and the government was working hard to deliver on those. Prime Minister Imran Khan said that Pakistan wants peaceful relations with neighbouring countries and resolve any issues with dialogue. It was conveyed that the political and security climate is conducive to British Investment. Pakistan considers Britain an important trade and Development partner and contributor.

PM Imran Khan said that it is not clear which way the Brexit Negotiations are going but the extension in deadline and PM Teresa May’s continued efforts point towards the Conservative party’s resolve to deliver Brexit and the biggest democratic referendum of UK’s history. They discussed various avenues and opportunities to become a strategic commonwealth partner to UK post Brexit.