Celebratory Reception in Honour of The Rt Hon Sajid Javid appointed as Secretary of State for Business, Innovation and Skills 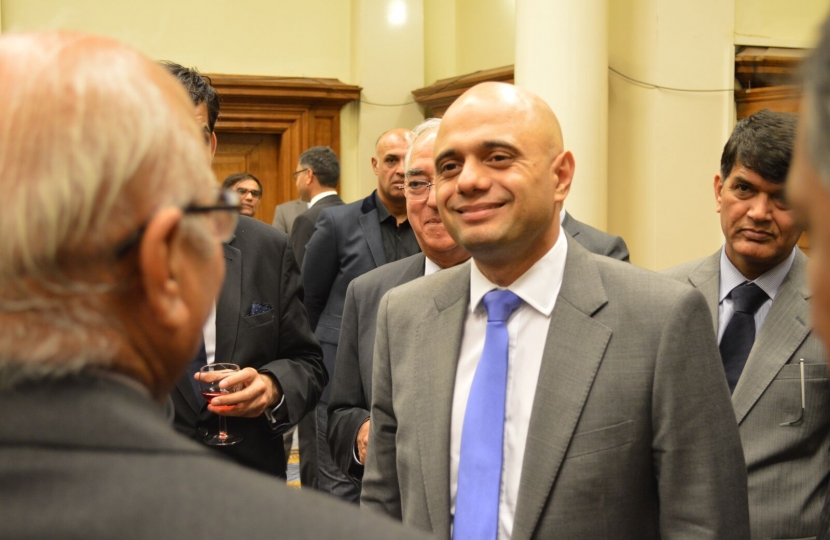 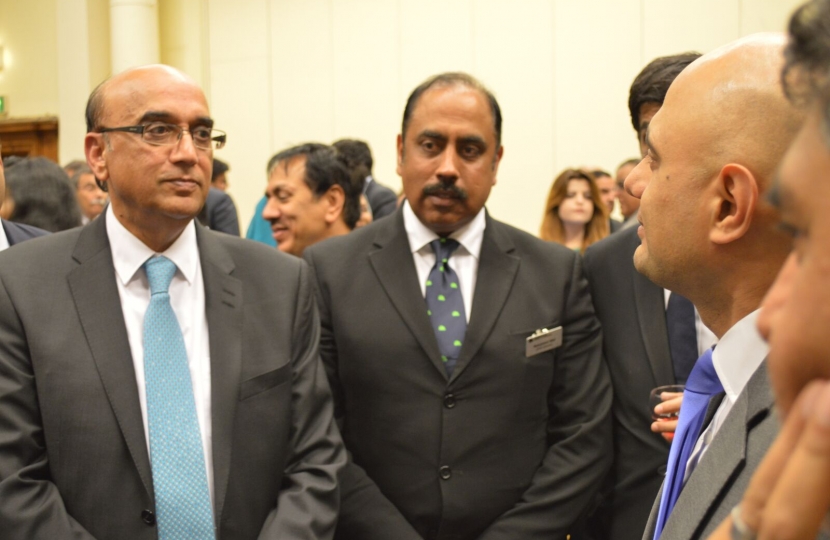 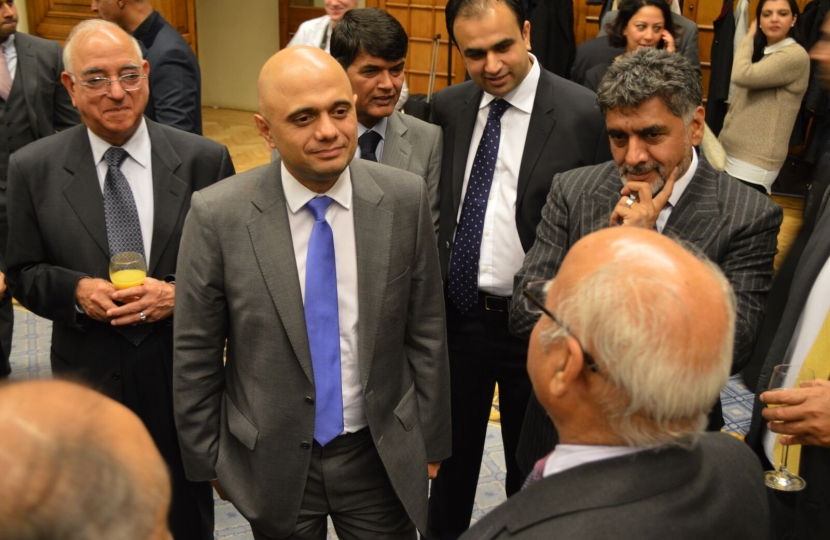 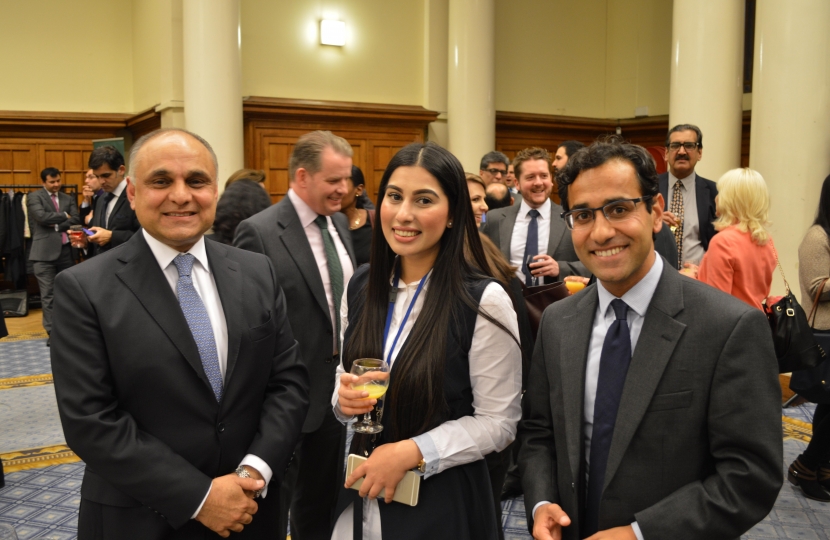 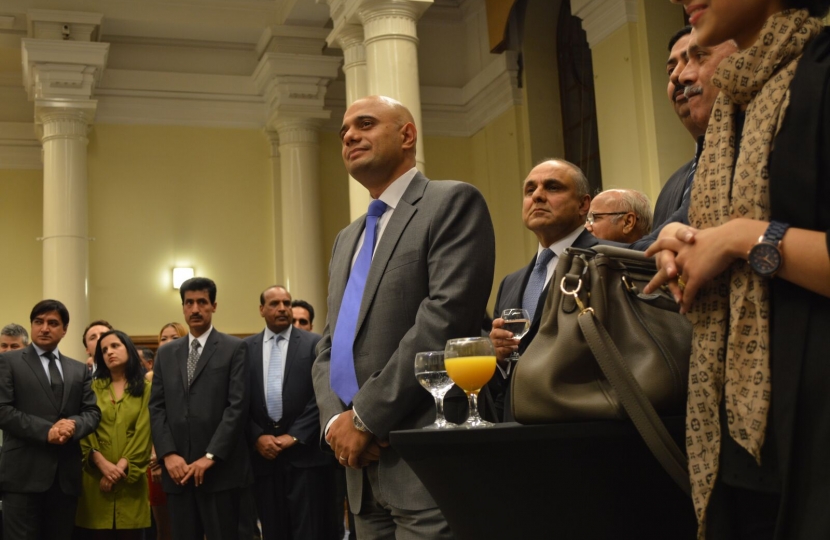 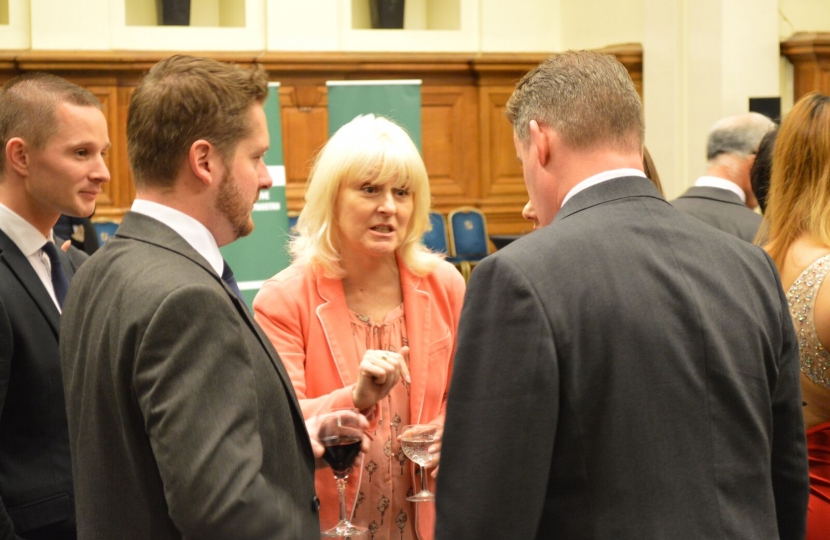 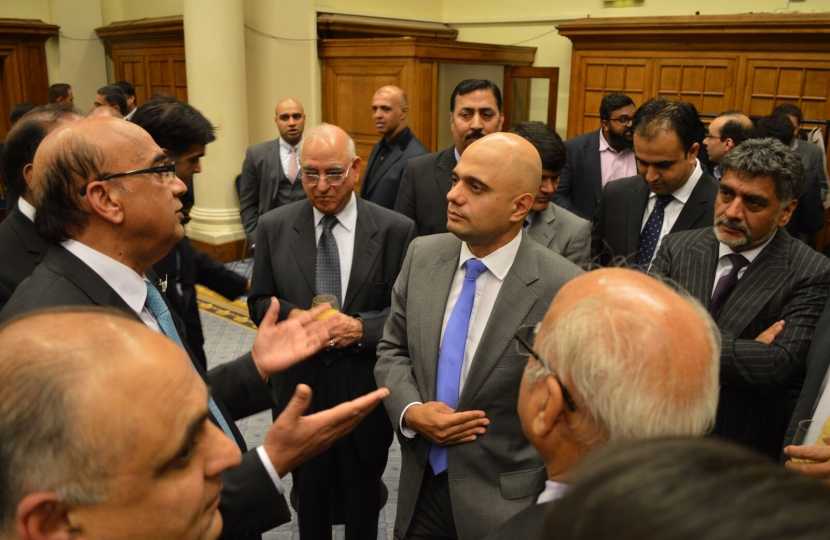 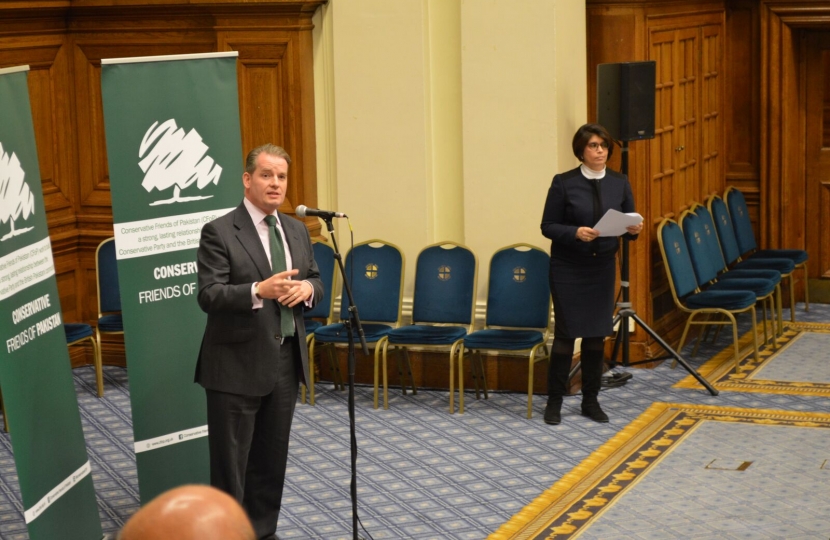 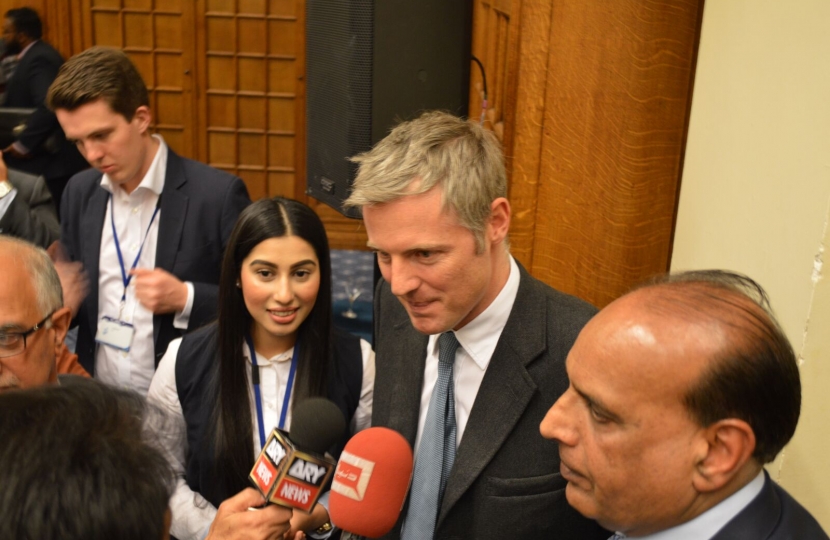 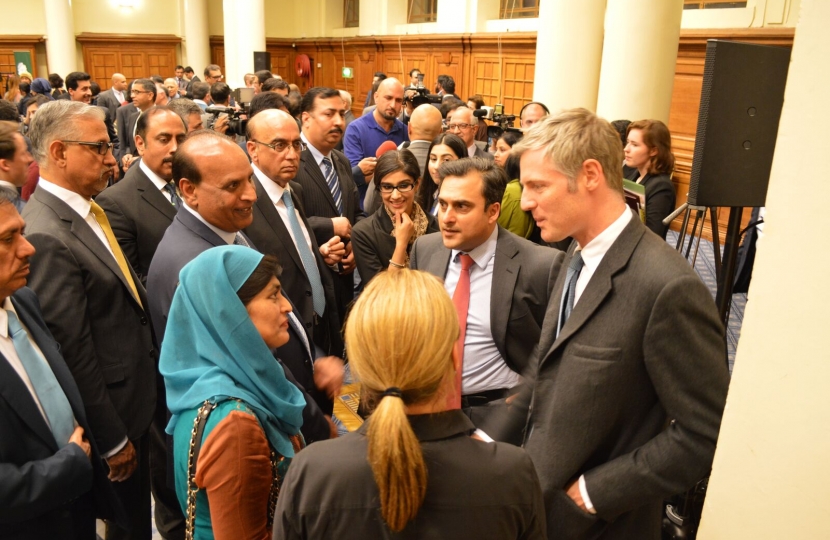 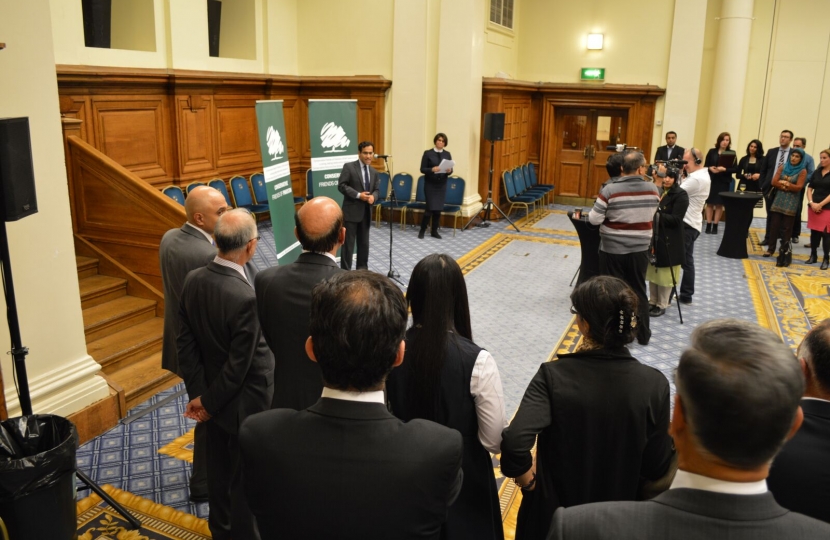 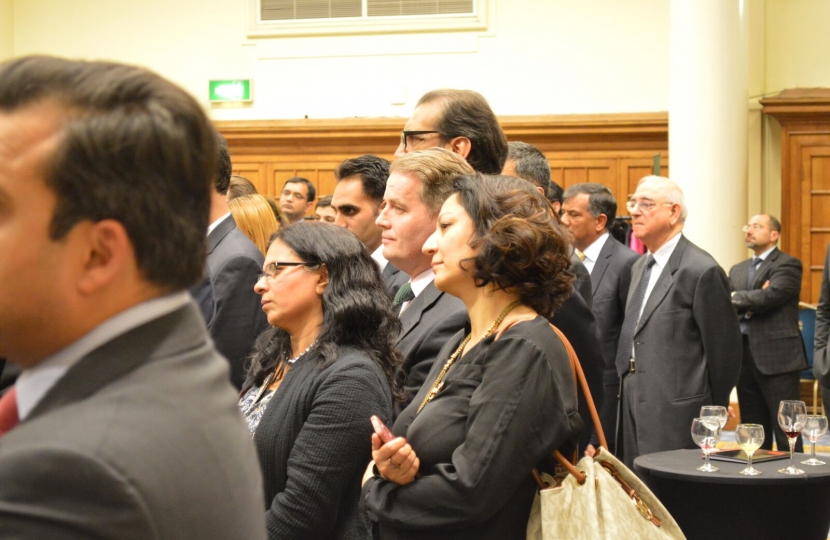 Conservative Friends of Pakistan held a Grand Reception on 12th October  in Honour of The Rt Hon Sajid Javid being appointed as Secretary of State for Business, Innovation and Skills since 11th May 2015. Chairman of Conservative Friends of Pakistan Zameer Choudrey congractulated Sajid on his excellent progression and encourages the youth to  come forward in the world of Politics. Many officials attended such as Zac Goldmsith (mayoral candidate), Lord Ahmad of Wimbledon, Rehman Chishti MP, Pakistani High Commissioner Syed Ibne Abbas, Colin Bloom and James Caan.

Lancashire born Javid is one of five sons to a bus driver of Pakistani descent and grew up in Bristol and educated at a local state comprehensive school and later the University of Exeter. From an investement banker to a culture minister- "I readily admit that being seen as an investment banker was not the most useful thing on the campaign trail," he said in his maiden speech to parliament. "But it helped prepare me for a profession not well liked by the general public."

Before being elected MP, he worked in business and finance. Aged 25, he became a Vice President at Chase Manhattan Bank. He later moved to Deutsche Bank in London to help build its business in emerging market countries. Sajid left Deutsche Bank as a senior Managing Director in the summer of 2009 to give something back through politics.

Following the 2015 general election, Javid was appointed as Secretary of State for Business, Innovation and Skills in the new Conservative Majority Government under Prime Minister David Cameron.

After being appointed Business Secretary, Javid said that there would be "significant changes" to strike laws under the new Conservative government, announcing that strikes affecting essential public services will need the backing of 40% of eligible union members under government plans.