The First Asian Home Secretary to serve in Her Majesty's Government 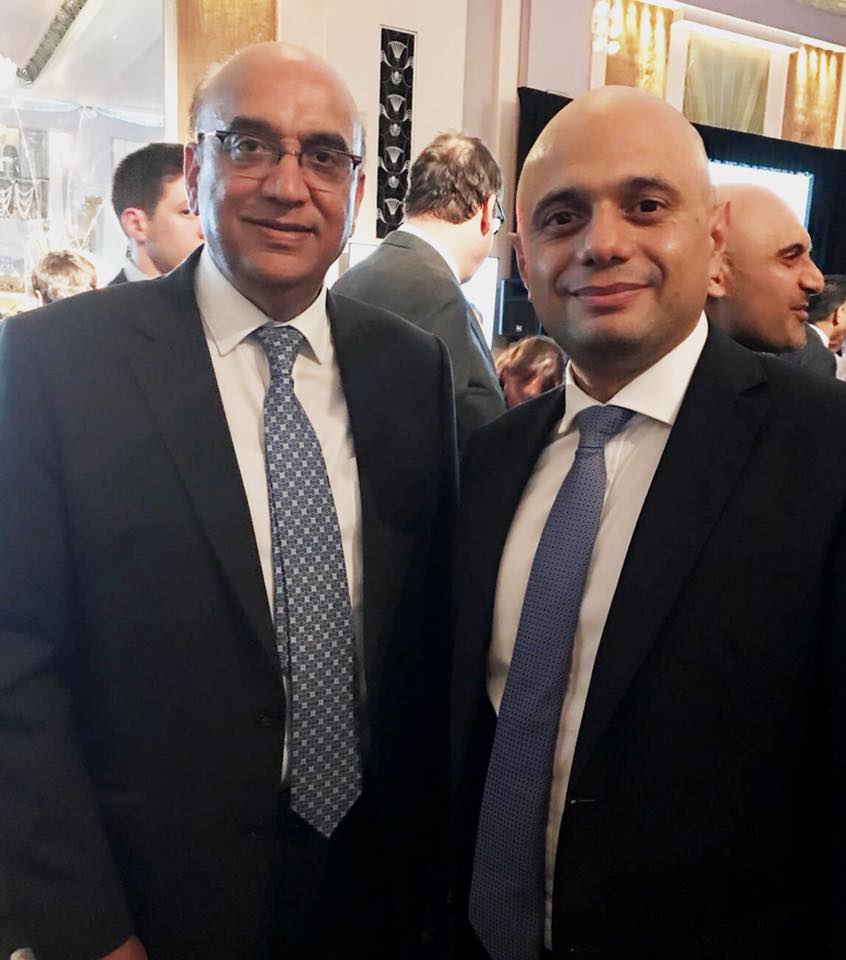 Conservative Friends of Pakistan were Delighted and Honoured to Co host a Celebratory dinner for the the first Asian Home Secretary in Her Majesty's Government, Rt. Hon Sajid Javid MP. The Home Secretary delivered a memorable speech. He started by asking the audience if they knew the inscription stamped on the milled edge of the £2 Coin.... Standing on the Shoulders of Giants...  He said he owed his success to his parents, their vision and hard work, and their values which were inherently the same values as that of the Conservative Party. Those of Opportunity, Aspiration and Hard Work. You inspire us! @sajidjavid 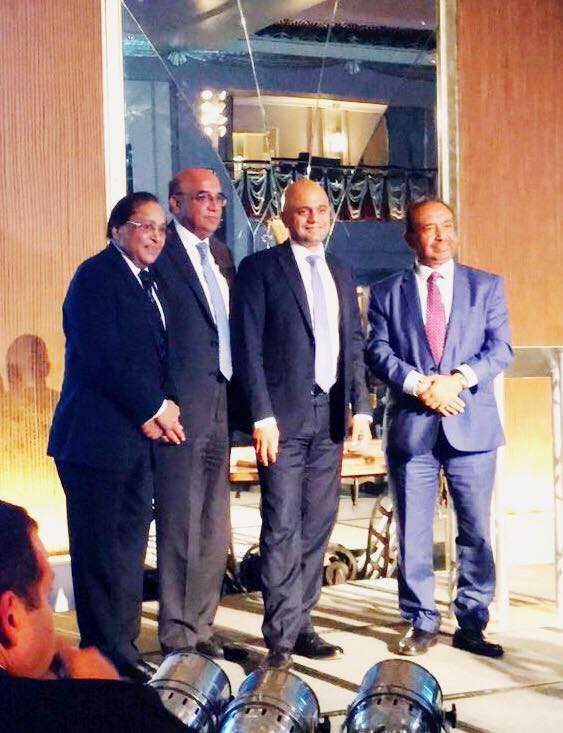 CFOP Chairman Zameer Choudrey CBE paid tribute to the hard work of immigrant Asian parents who had given UK their all and produced a generation of Entrepreneurial, Talented, Well Educated and Hard Working individuals who were well integrated in society and ready to take on Leadership Roles in UK and the Conservative Party. CFOIndia Chairman Rami Ranger put on a fantastic festive show with Bhangra music, Punjabi dancers and the London Cabaret dancing to Bollywood tunes. CFOBangladesh Vice Chairman delivered a speech praising the Conservative Party for encouraging Diversity within. 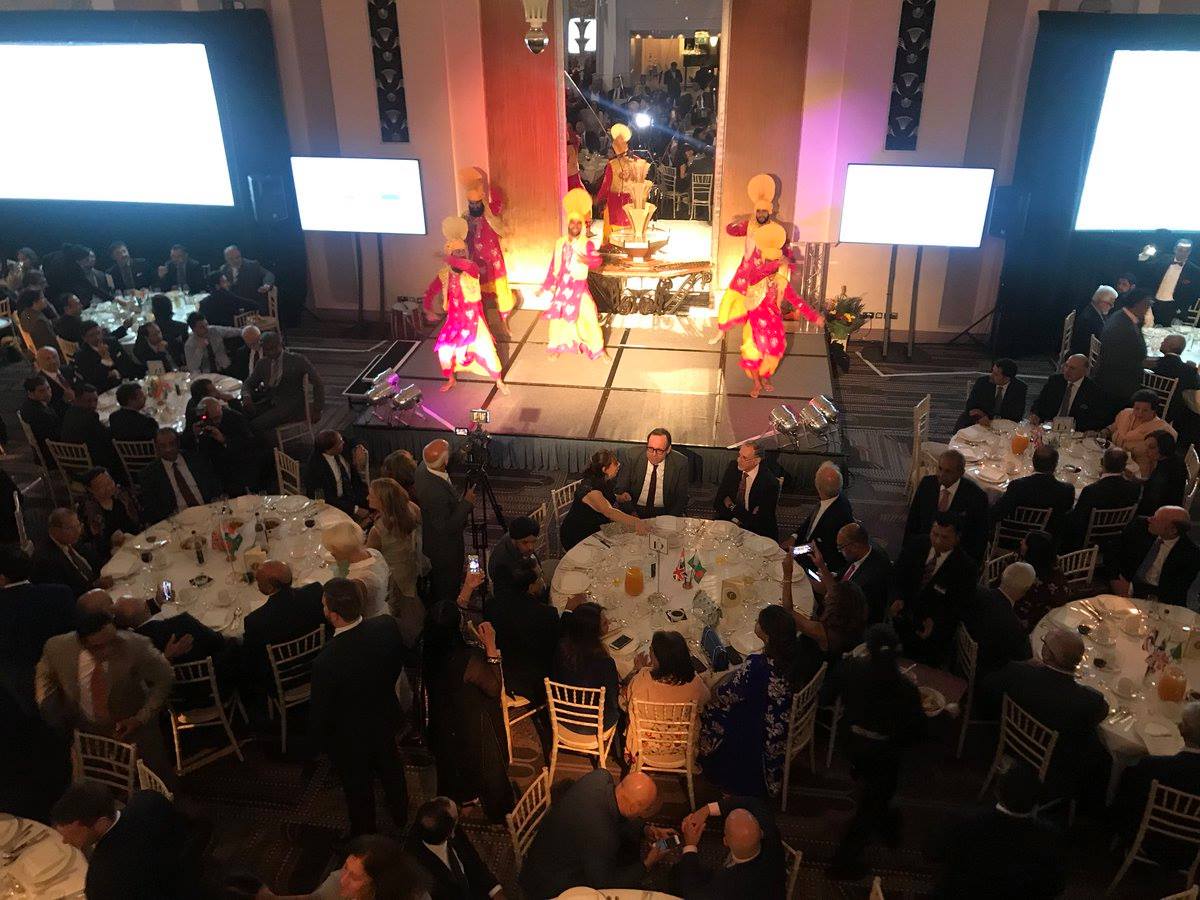 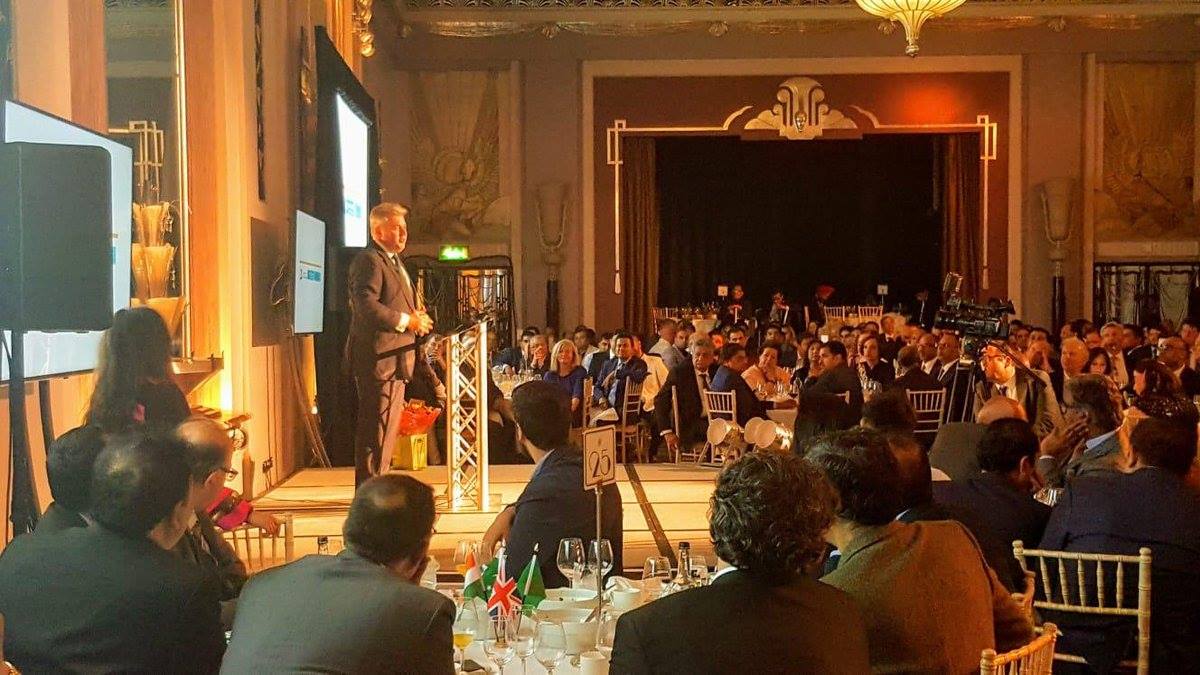 The Dinner was co hosted by Conservative Friends of Pakistan, India and Bangladesh and well attended by dignitaries, diplomats, GLA members, MEPs and MPs. 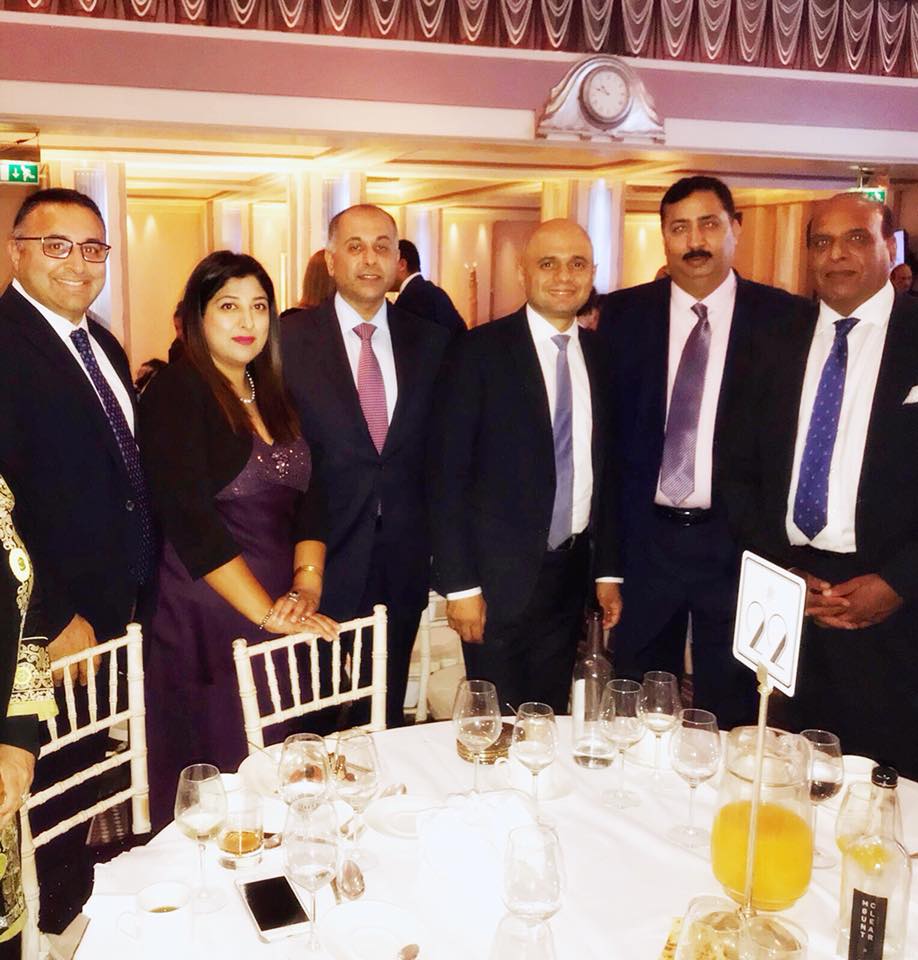 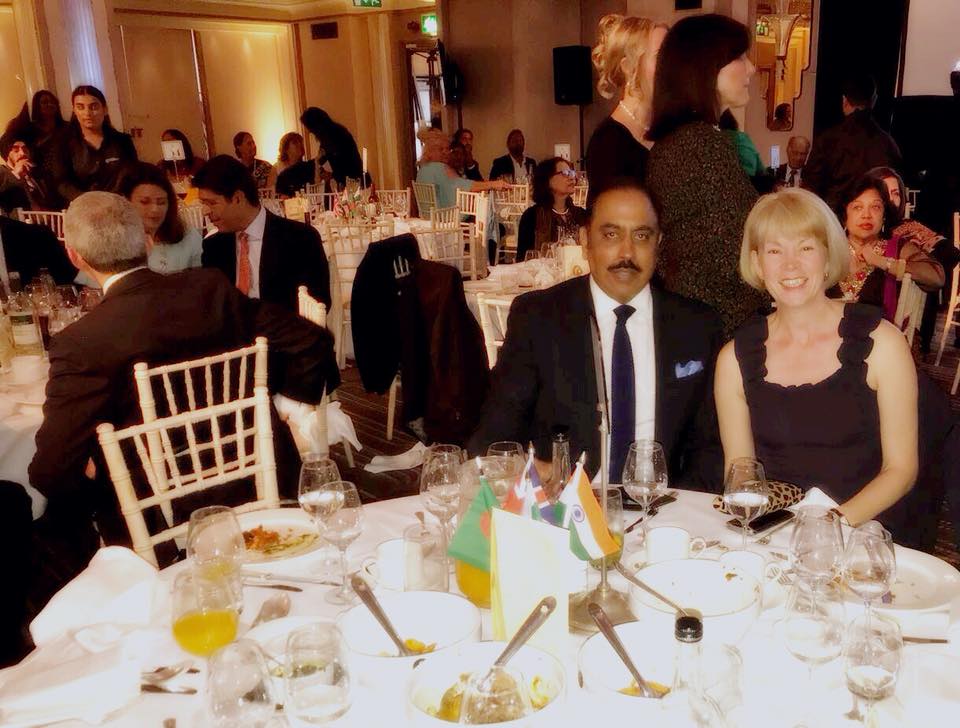