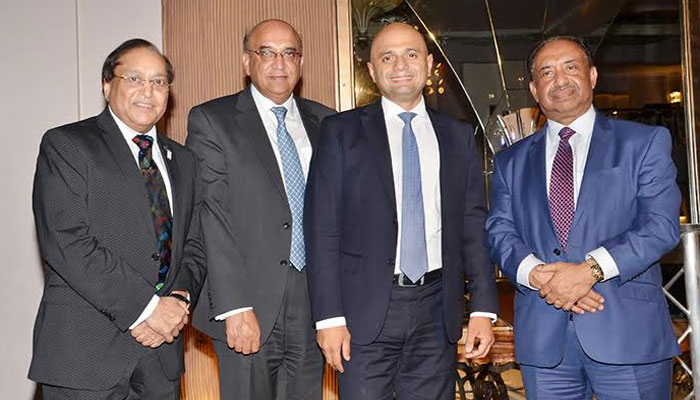 The Conservative Friends of Pakistan, India and Bangladesh co hosted a joint event to celebrate the appointment of first ever Asian Home Secretary Sajid Javid MP in Her Majesty’s Government.

Zameer Choudrey CBE, Chairman of the Conservative Friends of Pakistan and Bestway Group, paid tribute to the Javid family and congratulated the parents and family on this milestone achievement and expressed the importance of Conservative Party for the Asian community. He told this correspondent that the post of Home Secretary is amongst the three most important positions in Britain and it was a big deal that Sajid Javid was appointed the Home Secretary on merit. Zameer Choudrey said that Pakistanis and Asians in Britain took pride at Javid’s rise through sheer hard work and talent.

Sajid Javid said he was overwhelmed with the event. The Home Secretary paid tribute to Britain’s Asian communities and their success and how they owed this to their parents and grandparents who through sheer hard work and sacrifice built a better life for their children. He likened this to “standing on the shoulders of giants” and attributed all of his success to his parents. He said: “I am the son of Pakistani immigrants who arrived at a cold, dark Heathrow airport in 1961 with nothing save £1 and a determination to build a better life for themselves and a future generation of Javids. My father began his story working in the copper mills in Rochdale and then as a bus driver in Manchester. He was nicknamed “Mr Night and Day” because of all the hours that he worked. “He scraped together enough to open his own market store and started selling clothes that my mum made at the kitchen table.” “When I turned four, our family fortunes started to change a little. We moved to Bristol to a road called Stapleton Road which the Daily Mirror went on to dub Britain’s “most dangerous street” – not because we moved in, by the way. It was here that my father set up his first shop which he called Kaiser Fashions. And it is through graft and striving and no small amount of elbow grease that Kaiser Fashions went on to become a platform from which my brothers and I could aspire to any career that caught our imagination.” He went on: “I understood from a very young age from my parents that Asian values were all about passing on something better to the next generation. It wasn’t until I grew older that I realised that this doesn’t just mean money or wealth or family business.” 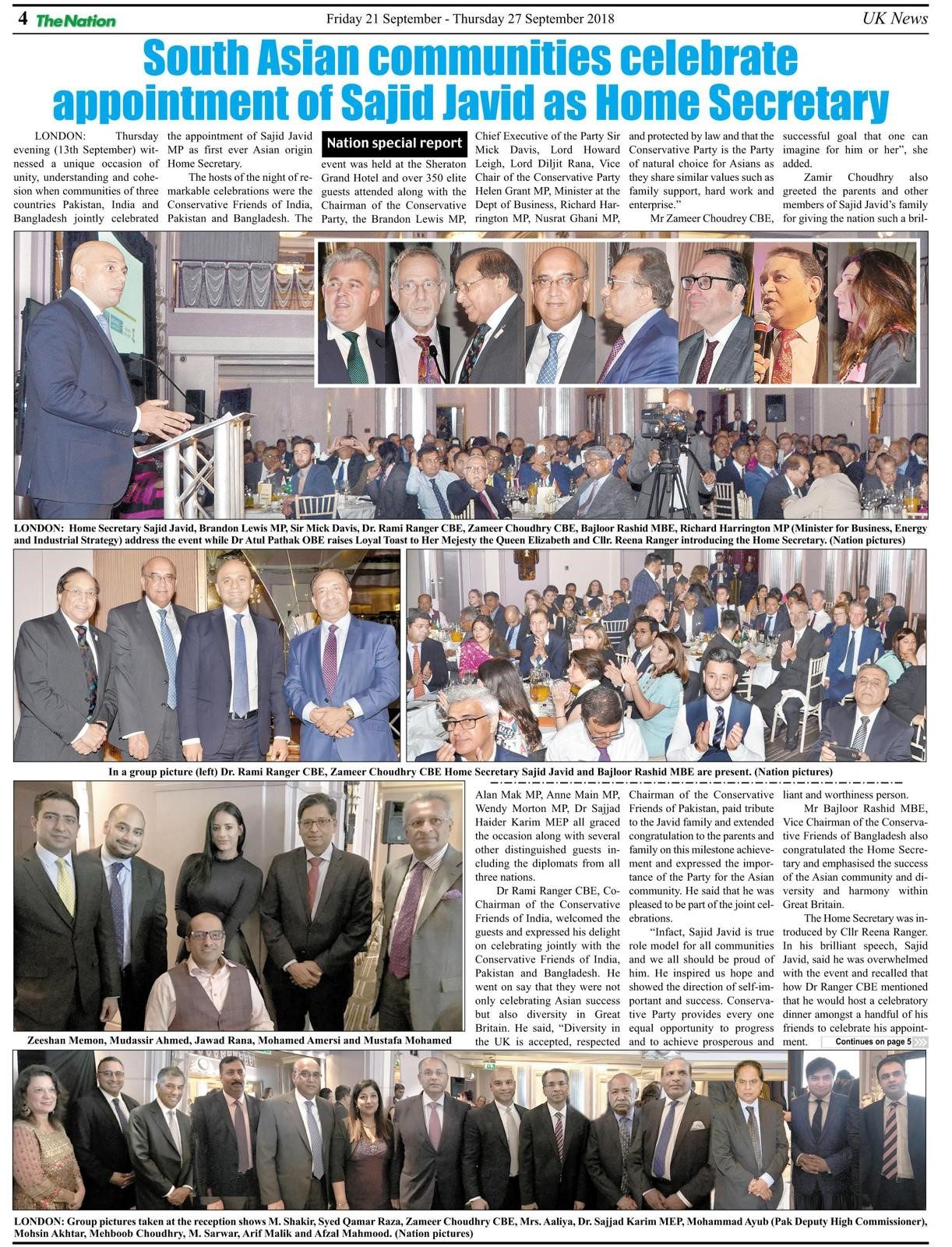 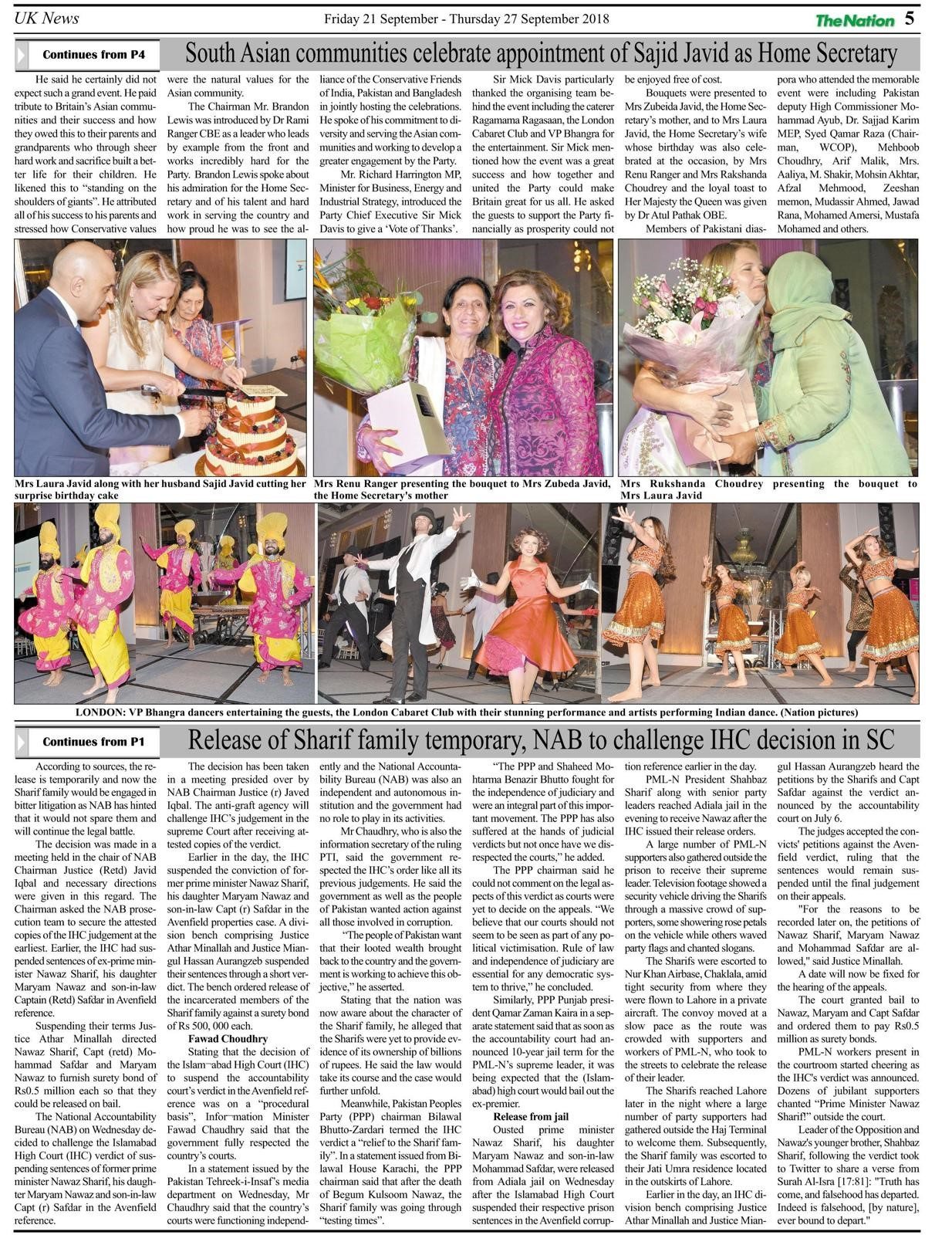 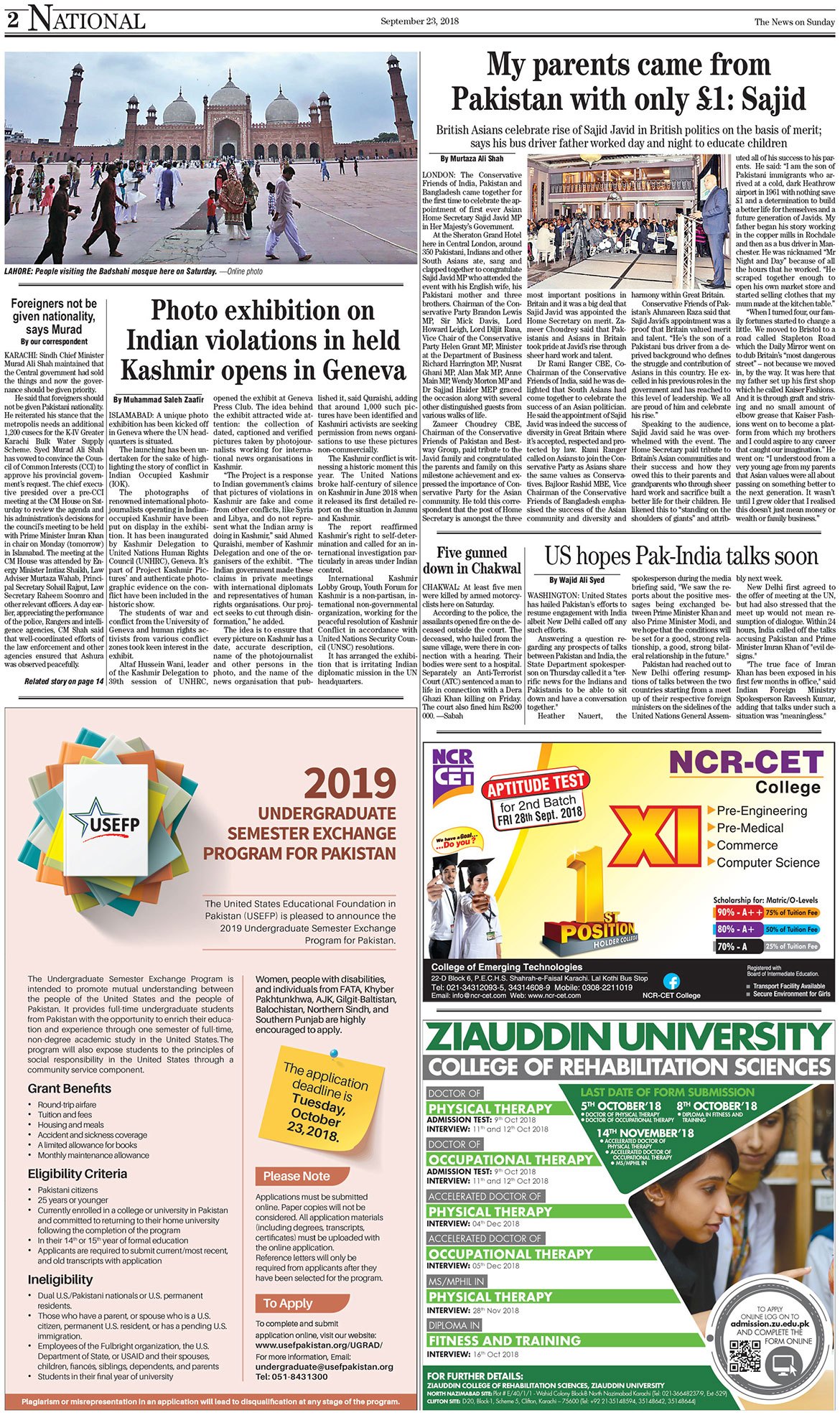 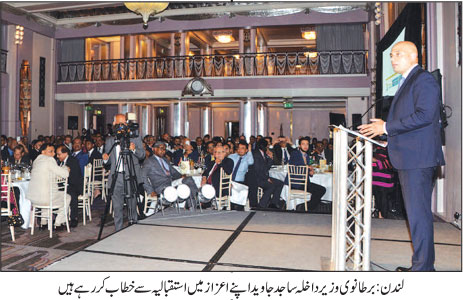