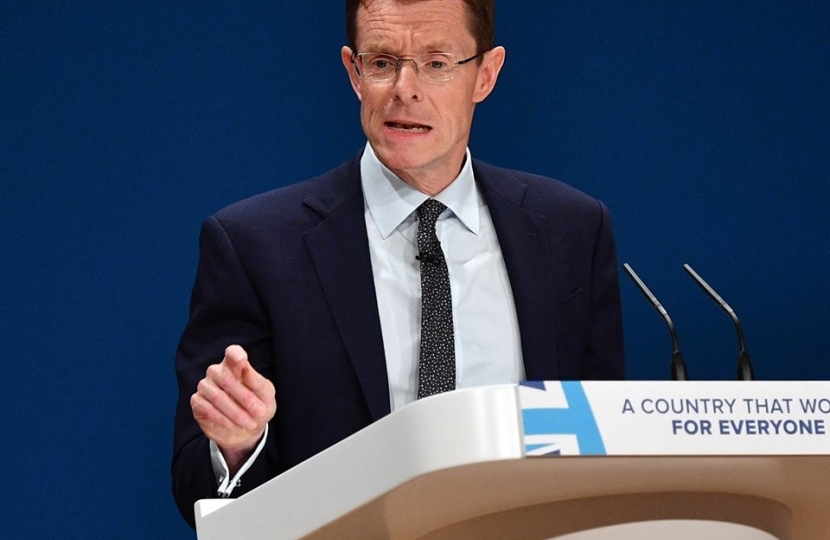 The Conservative Candidate Andy Street has been elected as the first mayor of the West Midlands combined authority.

The Tory politician led Mr Simon in the first round of voting, and though Mr Simon won more second preference votes his share was not enough to overturn the Conservative lead.