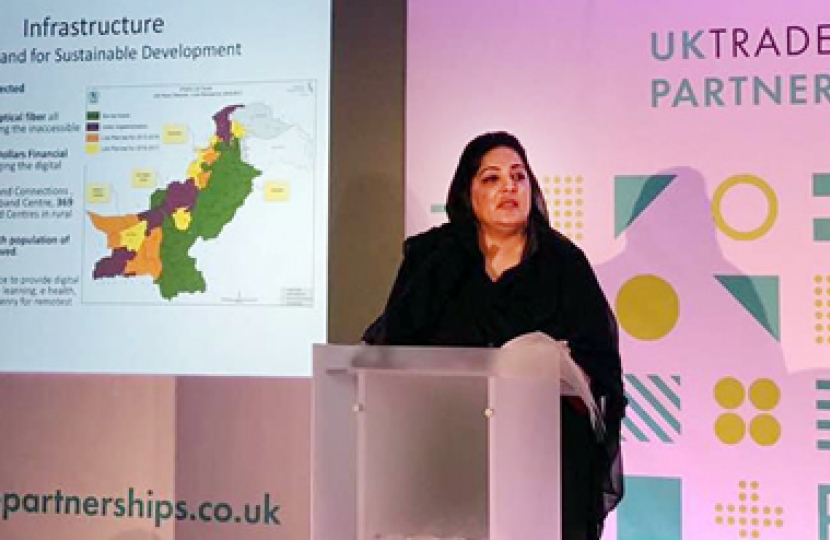 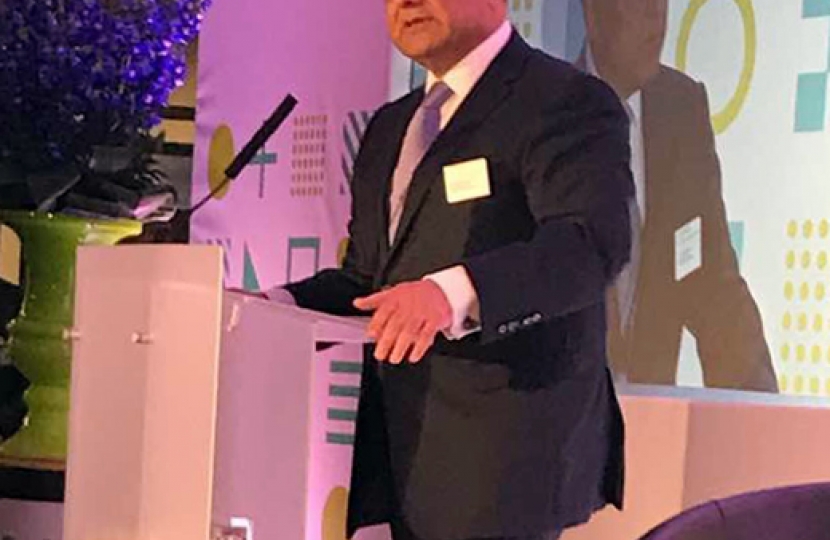 LONDON: Ms Anusha Rahman, Minister for Information Technology and Telecommunication has invited broad spectrum investments in technology businesses and enterprises in Pakistan, in view of the rapid digital growth, stability of economy, burgeoning tech talent and the persistent policy focus of present democratic government. As a key-note speaker, Minister Rahman was addressing at the “Digital Trade Summit 2017” in London. The Summit was attended by political and technology leaders, professionals, business executives, entrepreneurs, and members of academia.

The Minister stated: “I would like to invite all of you in your own domains to consider investments and partnerships with Pakistani ICT businesses to tap the immense opportunities that Pakistan of today presents. The Government assures all facilitative measures to boost and grow the foreign investments that come into our market. To further harness this growth and investment potential, our upcoming “Digital Pakistan Policy” intends to introduce a whole scheme of incentives for further growth of IT sector. These will build upon numerous existing incentives including 100% equity ownership, 100% repatriation of capital/dividends, and tax exemption on IT export revenues.”

Giving an overview of the IT and Telecom sectors of Pakistan, the Minister stated that the Government of Pakistan under the dynamic leadership of Prime Minister Nawaz Sharif fully realizes the potential of ICTs and is committed to accelerated digitization of the country to enable socio-economic development, expanding knowledge based economy and promoting economic growth. We consider it as a key enabler to achieve efficiency, transparency, good governance and empowering the people, she added. Minister Rahman said that on ICT front, Pakistan has achieved many milestones during the past three years.

Minister Rahman further shared with the audience that the successful conduct of two transparent auctions of 3G/4G spectrum in 2014 and 2016 has brought about a paradigm shift in digital landscape of the country by increasing the broadband subscriptions to over 40 million making the internet penetration to cross over 23% from less than 3% in 2013. Through public-private partnership, the target of the government is to provide infrastructure and basic telephony and internet services to entire population by 2018, apprised the Minister.

The Minister also briefed the delegates on government's projects like National Incubation Centres, IT Park in Islamabad, and ICTs for Girls.

In the end, Minister Anusha Rahman thanked the organizers of the Summit and reiterated that Pakistan is fully committed to the proliferation of digitalization as well as to the market opportunity it represents.

In his note of thanks, H.E. Syed Ibne Abbas, Pakistan High Commissioner to the UK congratulated the organizers on holding the successful Summit. He hoped that this conference would usher in a sustained discourse and bilateral exchanges of IT delegations in future to enhance trade and investment between the ICT sector of Pakistan and the UK. He also apprised the delegates that this year the High Commission is planning an investment conference in London to showcase Pakistan's investment potential and attract international investors to Pakistan. The High Commissioner said that he looks forward to seeing them all at the conference.